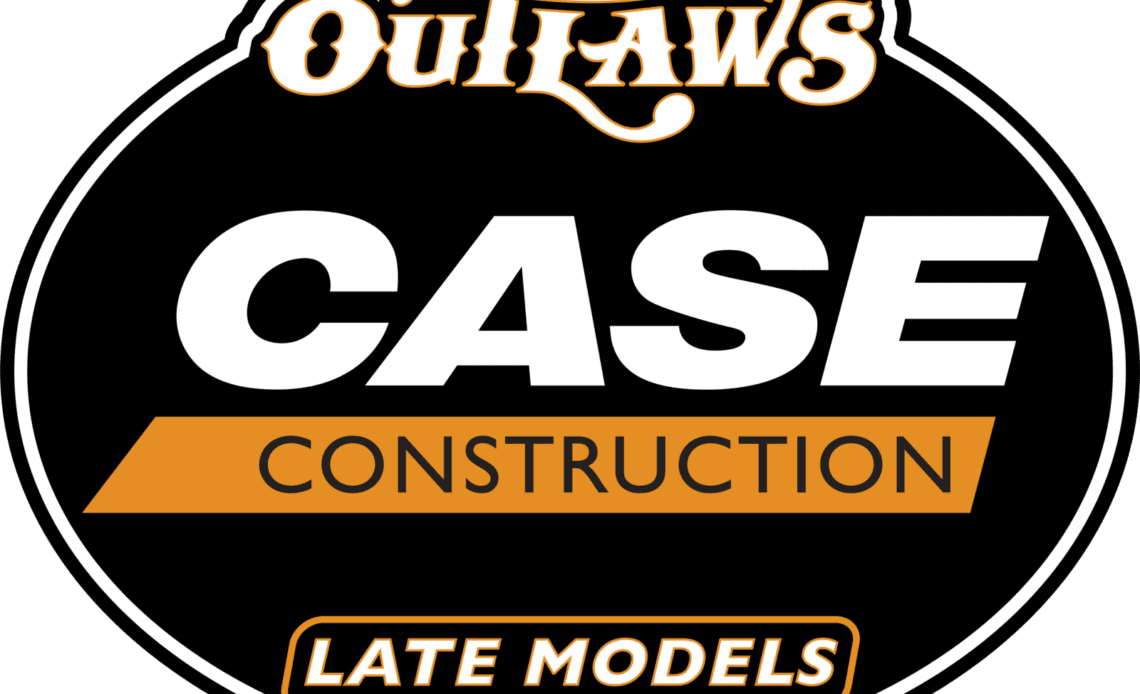 In a Nutshell: Few surprises, but a clean and efficient kickoff to the 2023 season is exactly what the WoO late models were looking for.

Thank God the Sunshine Nationals took a hint and implemented hot lap qualifying for the two crate late model classes for this year’s event. Last year’s marathon of single-car qualifying marked perhaps the first time in my entire life as a race fan that I was begging for the late models to stop coming. Volusia was über efficient and that’s just what Thursday night (Jan. 19) race fans deserve.

No getting around it, the World of Outlaws Late Model Series has obviously struck on something with their 2023 schedule and payouts, as the series is currently sitting at a whopping 23 full-time drivers committed as the season kicked off Thursday night at Volusia. And they’re not scrubs either, as the biggest name Thursday was none other than Wild West Shootout finale winner Bobby Pierce.

Carrying an all-but-guaranteed roster of 23 cars means the series is literally starting its events with nearly a full field. The WoO tour had arguably fallen to third on the national ladder after last season, but between the XR Super Series largely scaling back for 2023 and the Lucas Oil Late Model Dirt Series shooting itself in the foot with an asinine playoff system, the Outlaws are making noise heading into 2023.

Having said that, one major name was not among the 47 super late models that entered at Volusia was defending Sunshine Nationals champion Dale McDowell. The veteran driver who was the story of Speedweeks last season when he capped his return from battling cancer with two WoO wins at Volusia, cited 2023 tire rules as a reason for not attending.

I’m honestly torn on this one. I have no doubt that McDowell’s…