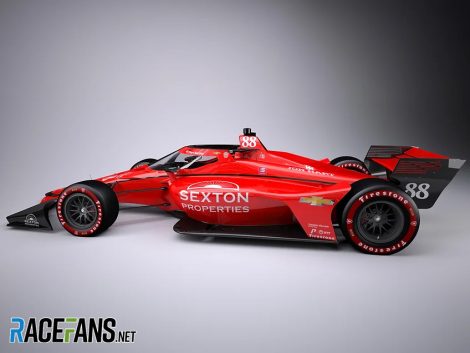 In the round-up: Antonio Giovinazzi and Robert Shwartzman will both share reserve driver duties at Ferrari for this year’s Formula 1 season.

Giovinazzi and Shwartzman to share reserve driver duties at Ferrari

Giovinazzi will race for Ferrari in their new 499P hypercar in this year’s World Endurance Championship, while Shwartzman will compete in the GT World Challenge Europe GT3 series. At least one of the pair will be present for each grand prix this season.

Shwartzman completed two free practice runs for Ferrari at Circuit of the Americas and Abu Dhabi and completed 116 laps in the post-season test day at the Yas Marina circuit.

AlphaTauri driver Nyck de Vries faces legal action by a former sponsor over a loan of €250,000, according to reports in the Dutch media.

De Vries is being taken to court by investor Jeroen Schothorst, whose company loaned him €250,000 to race in Formula 2, on the condition it would be repaid with interest if De Vries reached Formula 1 in 2022. While De Vries was not a full-time race driver in 2022, he did race for Williams as a substitute in the Italian Grand Prix and had multiple practice runs for the team plus rivals Mercedes and Aston Martin.

“We invested in De Vries’ career at a crucial moment and when nobody else wanted to do it anymore,” Schothorst said in a statement. “We now have different opinions on the interpretation of the agreement we entered into with each other at the time.”.

De Telegraaf reported that De Vries’ camp proposed to repay the loan in addition to interest, but that the offer was rejected.

IndyCar rookie Benjamin Pedersen will race as number 88 and use this livery on his Foyt car during the 2023 season. Official pre-season testing will begin at The Thermal Club on February 2nd.

Mario Andretti says his son’s team is prepared to make a long-term commitment to Formula 1 if it is granted permission to enter the sport.

“It’s a long-term project,” the 1978 world champion told Auto Motor und Sport. Look at our history. Everyone can see what motorsport means for our family. That’s our life.

“We weren’t in any series just for a short time…