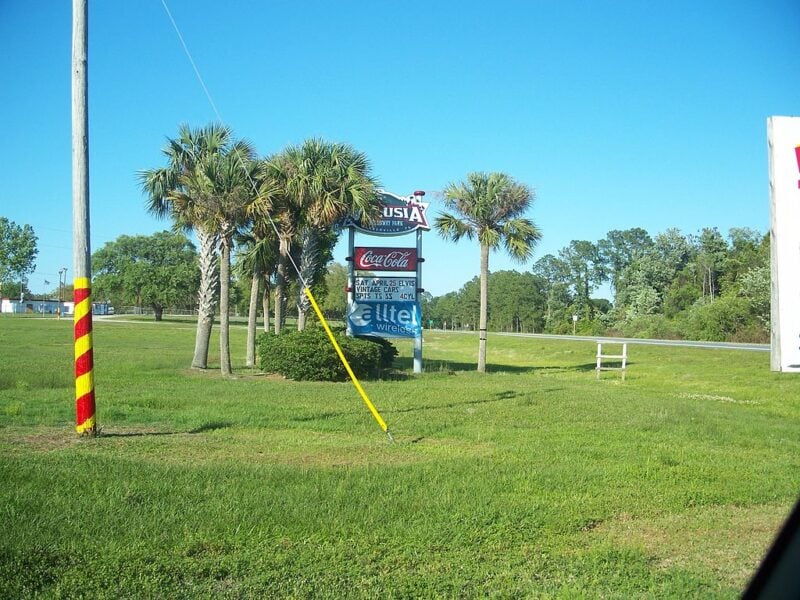 Winning Moment: Devin Moran bested Nick Hoffman on a restart with 14 laps to go and drove off to his second consecutive World of Outlaws late model win at Volusia Friday night (Jan. 20).

Dramatic Moment: Tim McCreadie made it exciting, getting a ridiculous run off turn 2 on the white flag lap and getting to Moran’s bumper before falling short on the low side of turns 3 and 4.

In a Nutshell: When Volusia’s in good form, it’s as good as it gets, and Volusia was in realllyyyy good form Friday night.

Watching Moran and Hoffman do battle up front during the WoO feature Friday night, all I could think was “it’s about time.” Both of these guys should have been racing at the national touring level years ago, and they’re both going to make their respective tours (Moran on the Lucas Oil roster, Hoffman with the WoO) better for being there.

In case this was ever in question, yes, being at the racetrack in person is better than streaming a race on any service. But damn if Ruben Morales and DirtVision weren’t driving that point home repeatedly with a sledgehammer during Friday night’s Volusia broadcast. You’ve got to wonder what’s going on with ticket sales at Volusia, a track owned by the World Racing Group that’s also the owner of the WoO brand, that they’ve got to be borderline belligerent about this point.

Of course, if there any issues with ticketing (and I’m not aware of any), seems to me like choosing to create the Sunshine Nationals and essentially start Speedweeks a month before the traditional DIRTcar Nationals would be a classic case of over saturation more than streaming keeping fans on their couches.

I don’t know what it is about that Gambler’s Transport ride, but it seems to get in trouble no matter who’s driving it. GR Smith had no shortage of enemies before stepping out of the cockpit, Ashton Winger had has infamous run in with Pierce McCarter at I-75 last season and now two nights running Payton Freeman has doored Cade Dillard at Volusia.

I’m not at the track at Volusia this week, so I can’t confirm whether…