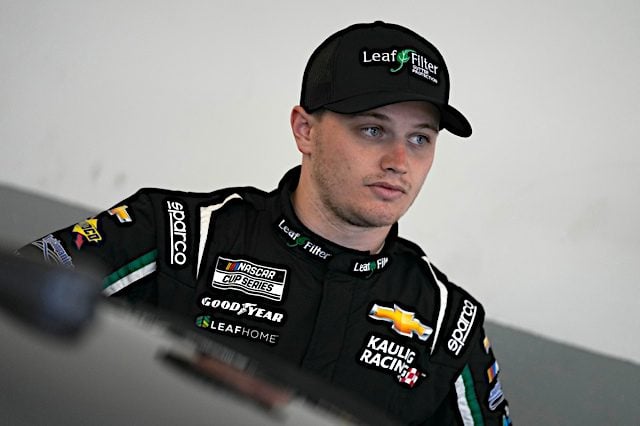 Kaulig will drive the No. 10 starting at Daytona International Speedway.

He’s the first to be announced to the car following Landon Cassill‘s removal from the ride on a full-time basis earlier this week.

Kaulig’s tweet about the car referred to the No. 10 as the team’s “All-Star” car, implying the possibility of an appearance from AJ Allmendinger in the ride as well.