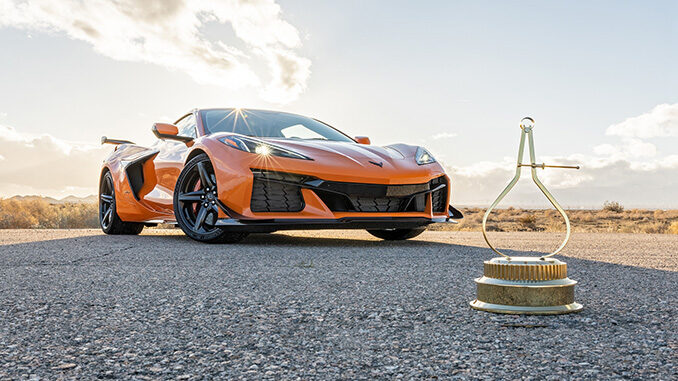 No Longer Just A Bang-For-Buck Star, the Corvette Z06 Performance
Bests Some of the World’s Most Pedigreed Sports Cars

LOS ANGELES, CA – January 20, 2023 – (Motor Sports NewsWire) –  MotorTrend announced today that the Corvette Z06 has been named the 2023 MotorTrend Performance Vehicle of the Year. The competition was fierce for this year’s award, with the Z06 besting 20 other contenders, including the highly regarded Civic Type R and Toyota GR Corolla. No longer just a bang-for-buck star, Chevy’s 670-hp mid-engine supercar conquered the formidable competition thanks to performance that rivaled or topped some of the world’s most pedigreed sports cars, such as the Lamborghini Huracán Tecnica and McLaren 765LT Spider. At 2.8 seconds to 60 mph, the Corvette Z06 was the quickest vehicle in this year’s field, while its 1.16-g lateral grip figure and 95-foot stop from 60 mph were second-best. The Z06 is in benchmark territory for ultimate production car performance and that is but one big reason it is our 2023 Performance Vehicle of the Year. 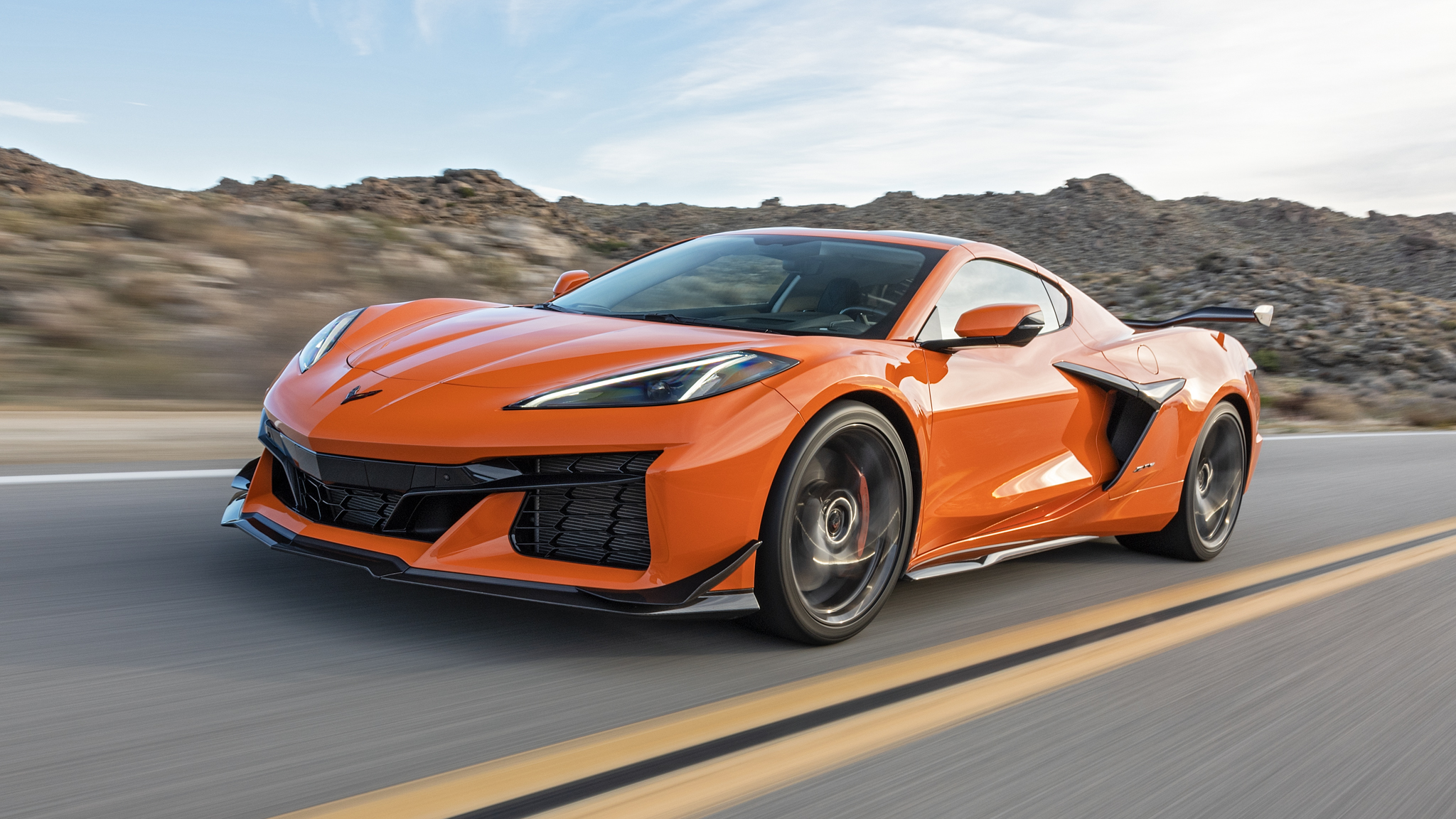 “This is the world-beating supercar we have longed for, with the way the engine delivers power until you hit the 8,600-rpm redline and the huge grip levels that encourage ever-higher cornering speeds—this is the best American sports car ever made,” said MotorTrend Group head of editorial Ed Loh. “MotorTrend is honored to name the Corvette Z06 as our Performance Vehicle of the Year.”

The Corvette Z06 was judged the winner from a diverse field of 20 all-new or significantly updated vehicles, and it excelled against the award’s six key criteria: driver confidence and engagement, efficiency, value, advancement in design, engineering excellence, and performance of intended function.

Among the highlights of the Z06 are its amazing value, as well as an era-capping engine, perhaps the last and likely the best naturally aspirated American V-8 ever. Other longtime Corvette strengths have been retained and improved upon, including its suitability for daily driving; when utilizing its Tour drive mode, the Z06’s suspension is all-day comfortable. The Z06 is also genuinely approachable in ways many other cars of this ilk are not. GM’s Performance Traction Management (PTM) system offers precise adjustments to the electronic safety net, and as you grow more comfortable with the car, you can peel away layers of this backup bit by bit, or simply jump in and feel like a hero with PTM’s transparent…