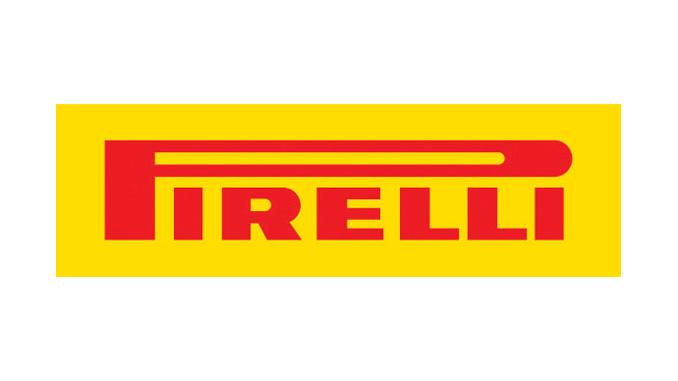 ATLANTA, GA – January 20, 2023 – (Motor Sports NewsWire) – Pirelli Tire North America has announced a multi-year partnership with the Liqui Moly Beta Racing team that will see its racers competing on Pirelli SCORPION XC tires across North America for 2023 and beyond. This new partnership showcases Pirelli’s commitment to off-road racing, which will include competing in GNCC, NEPG, US Hard Enduro, EnduroX, NHHA, WHS, WORCS, and NGPC Championships. 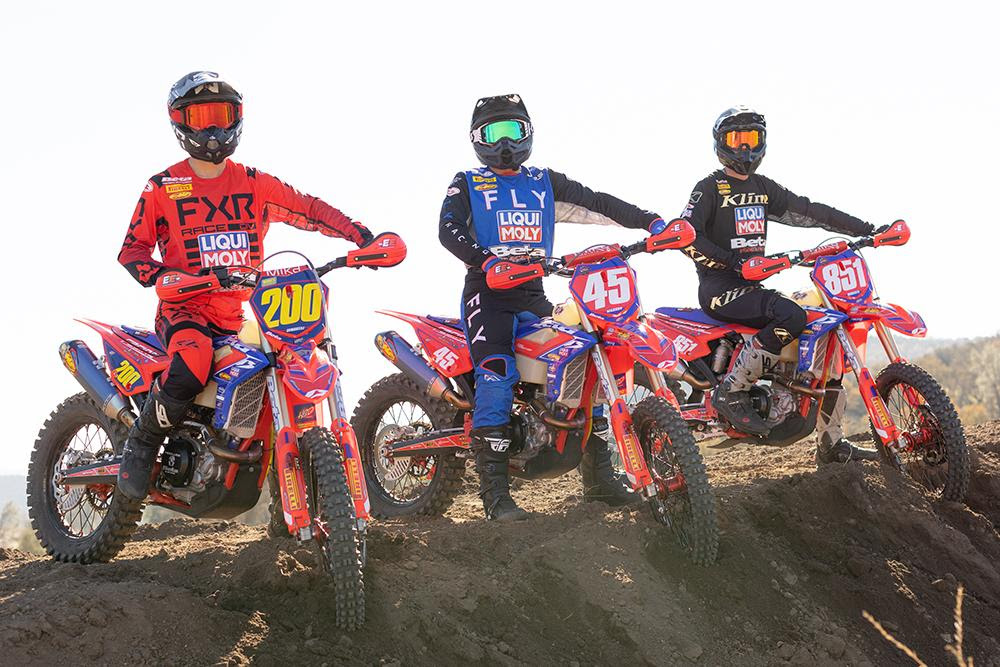 The Liqui Moly Beta Racing team will rely on the performance of Pirelli tires for 2023 and beyond.

“Everyone at Pirelli is extremely excited to partner with the Liqui Moly Beta Racing team,” said Nick Walton, off-road race manager, Pirelli. “For the past several seasons, we’ve watched off-road racing grow at a rapid rate across the nation. With Pirelli’s focus being the consumer at the grassroots level of the sport, it has been a priority for us to continue expanding our presence within the off-road community. The Liqui Moly Beta Racing team has a history of success and allows for us to showcase the high capability of the SCORPION XC range in the premier off-road racing series on both the East and West Coasts.”

The team will consist of three riders on the West Coast, which includes Joe Wasson and Zane Roberts competing in the NHHA and WHS championships and Dare DeMartile in WORCS and NGPC. All three riders will compete aboard Beta Factory 480 RRmotorcycles. 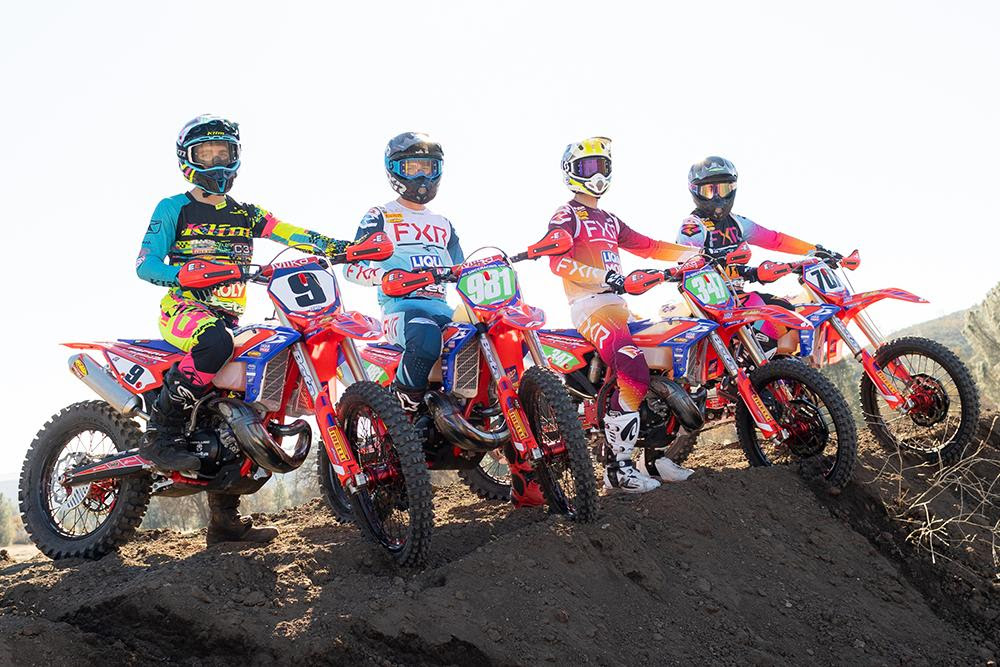 For the East Coast, Evan Smith and Jon Johnson will line up on their Beta Factory 250 RR’s in the GNCC XC2 and NEPG NE PRO1classes, while Jay Lipscomb will head the XC3 class in GNCC on a Beta Factory 125 RR. Danny Lewis will be the sole rider in the US Hard Enduro and EnduroX Championships aboard his Beta Factory 300 RR.

The Pirelli SCORPION XC lineup offers several different tread patterns, including the XC Mid Soft and XC Mid Hard. Pirelli continues to stand by its motto “we sell what we race, we race what we sell” and offers consumers access to the same tires found on its racing teams. View the complete range of SCORPION XC tires on the Pirelli website. 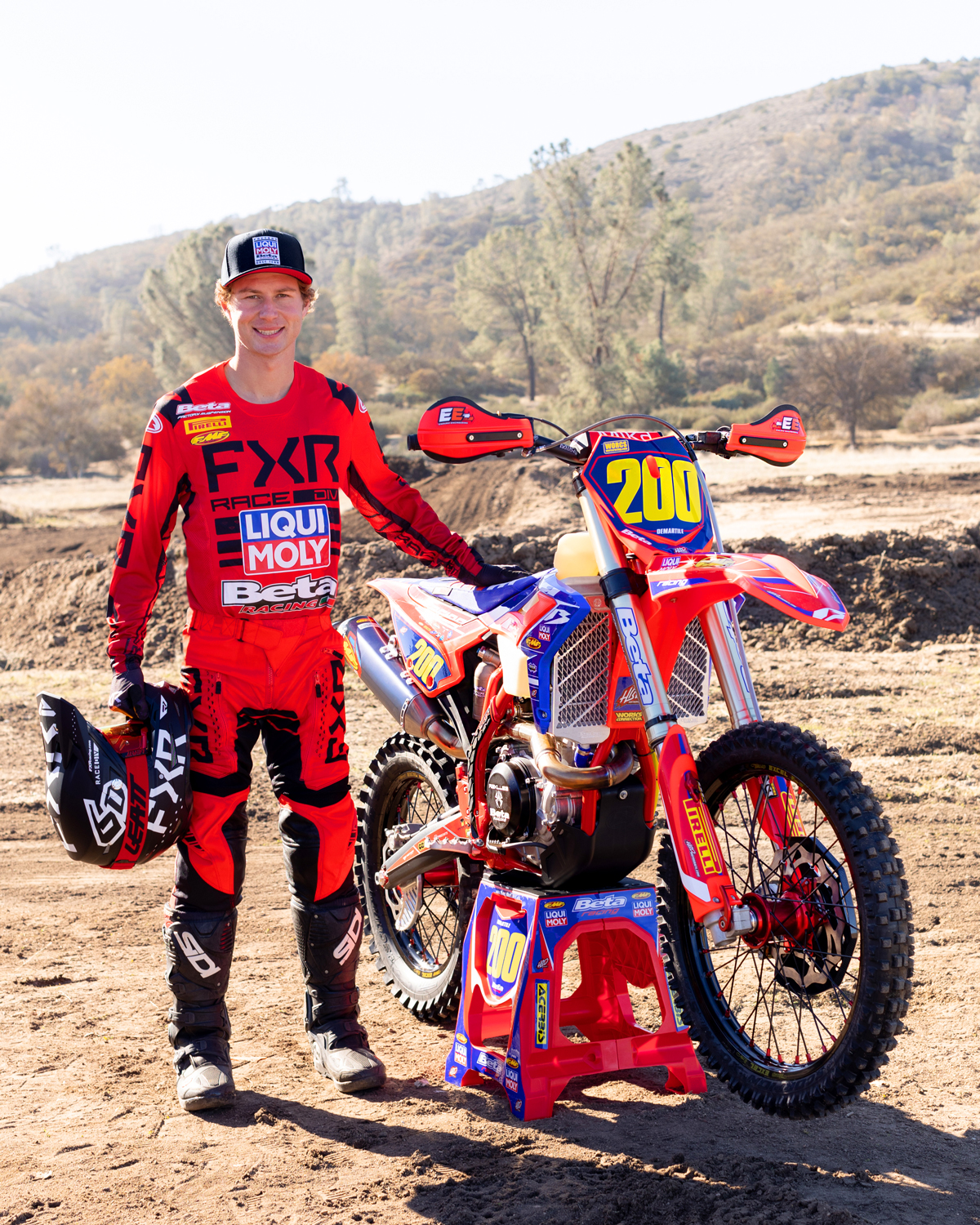 Dare Demartile kicked off his 2023 season with a runner-up finish at the NGPC round in Delano, California.