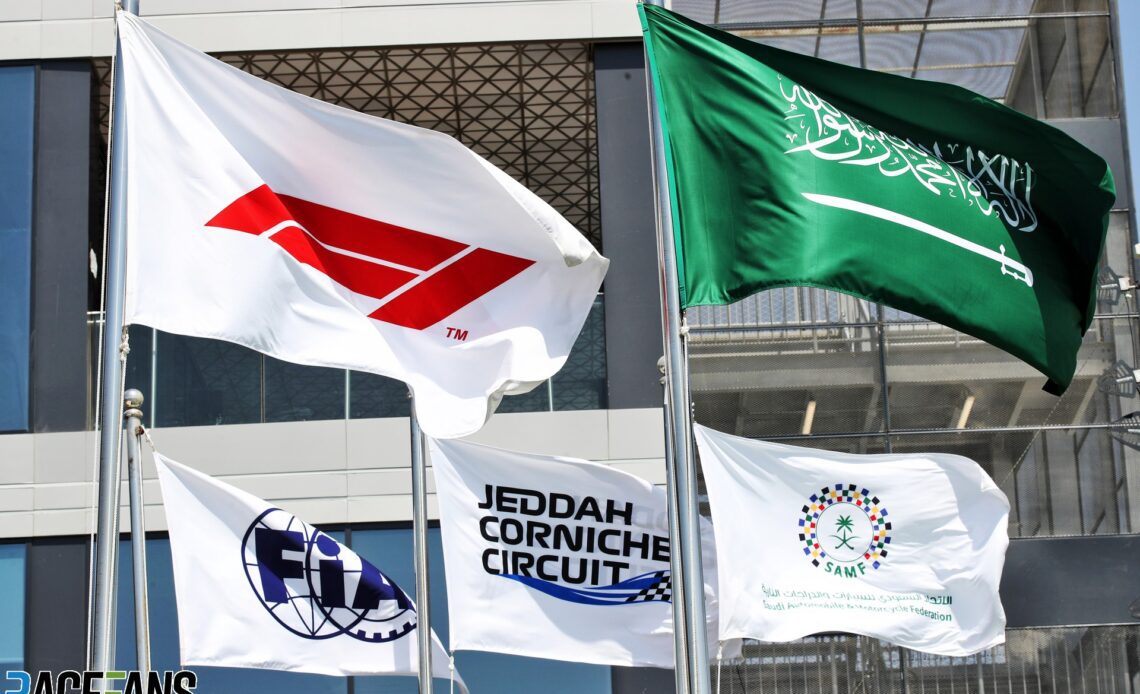 In the round-up: The Saudi Arabian Public Investment Fund explored a potential buyout of Formula 1 from Liberty media, according to reports

The Saudi Arabian Public Investment Fund explored a potential buyout of Formula 1 from Liberty Media, according to a report from Bloomberg.

The fund reportedly enquired with Liberty Media about their interest in selling the commercial rights to the world championship, but Formula 1’s owners said they had no intentions of selling at this time.

The Saudi Arabia Public Investment Fund has become increasingly active in the sporting world in recent years, taking over English Premier League football club Newcastle United and has been linked with a potential buyout of World Wrestling Entertainment in recent weeks.

Former Formula One Management CEO Bernie Ecclestone appeared in court today as part of proceedings for his upcoming trial over tax fraud.

Ecclestone will face trial in November over a charge of fraud by false representation over failing to declare a bank account of $650m in Singapore to the UK’s HMRC tax office.

The 92-year-old had not yet entered a plea to the charge, with his trial set to begin on November 16th.

Hugh Barter will graduate into the FIA Formula 3 championship this season, remaining with the Campos team with which he raced in the Spanish Formula 4 championship last year.

The 17-year-old will join team mate Christian Mansell with the team’s third driver to be confirmed. Barter finish second in both the Spanish and French F4 championships last year, taking 16 race wins and 10 combined pole positions. He also completed two days of testing in an F3 car with Campos.

Stalled on the grid – why are there no female drivers at the top of motorsport? (BBC)

“I’m sure more women will get into the top categories in motorsport, whether hypercar or single-seaters. But to do so we need to create the structure which will allow them to shine and to grow. I think the flow will come naturally – what is important is to show women that there are possibilities in motorsport. It’s a long-term process. It will take time, but it will come.”

Logan Sargeant: ‘I’m training as hard as I can’ (Williams)