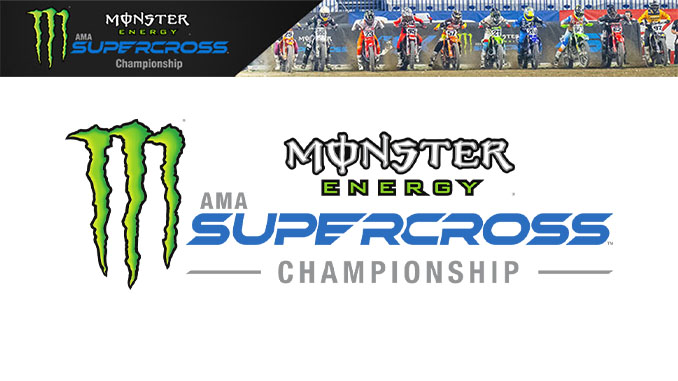 SAN DIEGO, CA – January 22, 2023 – (Motor Sports NewsWire) –  Monster Energy Yamaha Star Racing’s Eli Tomac grabbed his second victory of the 2023 Monster Energy AMA Supercross season in front of a sold-out crowd inside Snapdragon Stadium in San Diego, California. Red Bull KTM’s Cooper Webb also replicated his Round 1 finish and earned second place at Round 3, although the race was only the second time the riders have faced off in 2023. Troy Lee Designs Red Bull GASGAS Factory Racing’s Justin Barcia held off pressure right until the checkers to take the final podium spot at the first Supercross event held inside the new stadium. 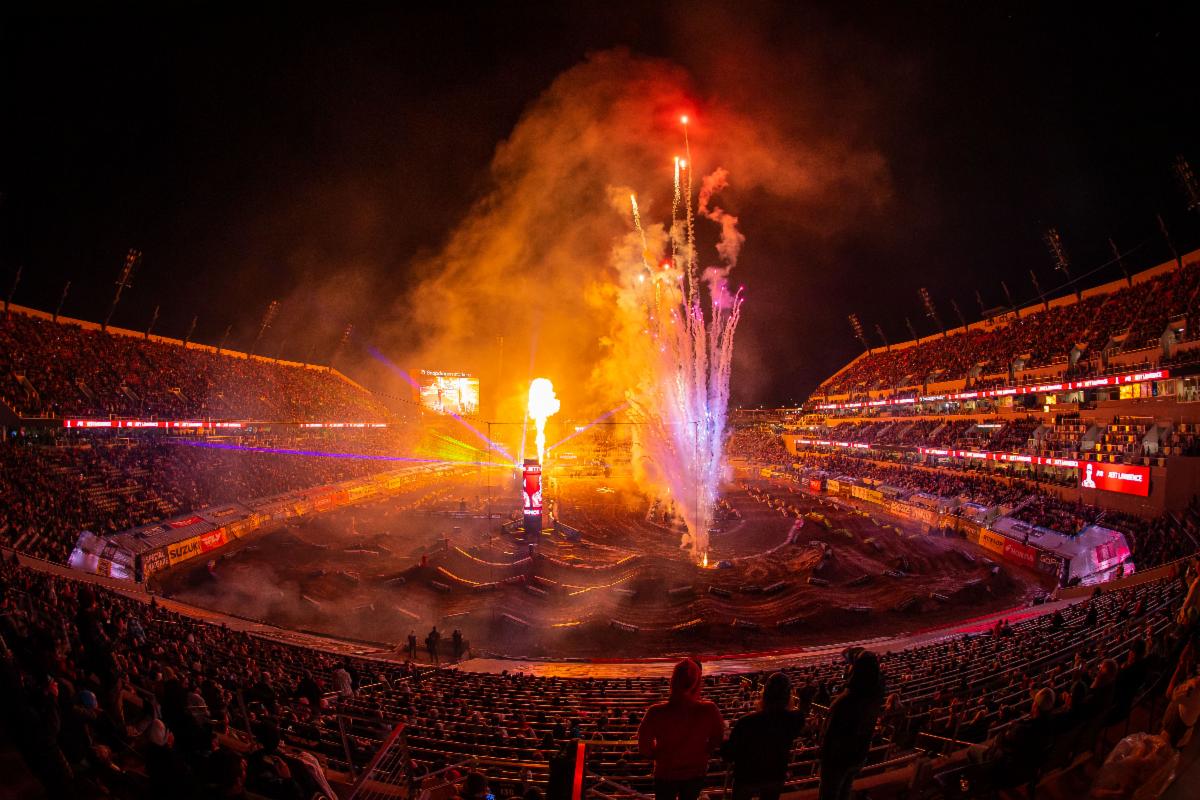 In Western Regional 250SX Class racing, Team Honda HRC’s Jett Lawrence also repeated his opening round win with a nearly flawless ride. Tomac and Lawrence extended their points lead in the 17-round Monster Energy AMA Supercross season as well as toward the inaugural 31-round SuperMotocross World Championship of 2023. 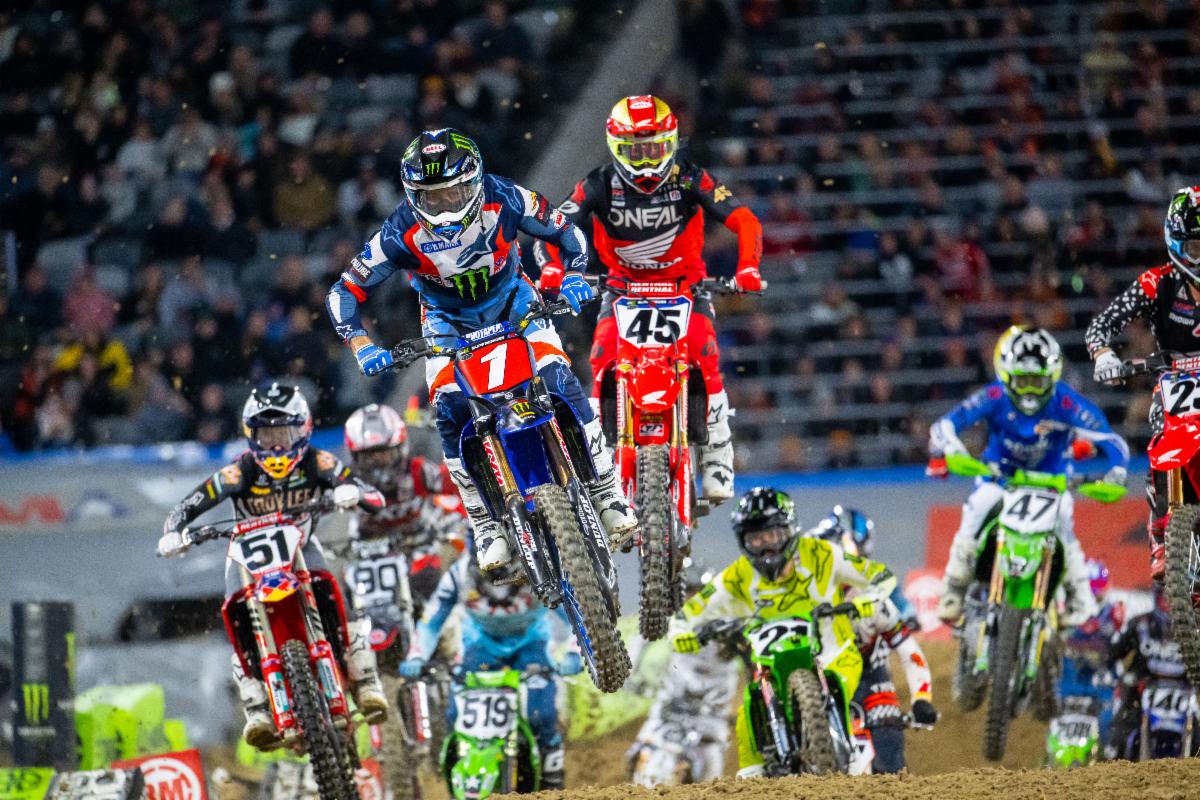 Just as at the previous round, Team Honda HRC’s Colt Nichols got through the first corner ahead of 21 other racers to nab the 450SX Class Main Event Holeshot. Monster Energy Kawasaki’s Adam Cianciarulo was quickly into the lead for the opening laps of the 20-minute plus one lap race. The racers who share the past four championships, Webb and Tomac, battled each other as they closed on the leader. Webb took over the front spot two and a half minutes into the race; Tomac also got around Cianciarulo and four minutes after the gate had dropped Tomac made the pass on Webb for the lead. Monster Energy Kawasaki’s Jason Anderson pushed forward into third place as a battle brewed between Barcia and Progressive Insurance ECSTAR Suzuki’s Ken Roczen for fourth.

Just past the race’s halfway point Anderson crashed in a turn, turning the battle between Barcia and Roczen into a podium position fight. Team Honda HRC’s Chase Sexton was right behind and the three riders circled the track within a breath of each other. In the final laps Webb pulled close to Tomac’s rear fender, knocking the Yamaha…