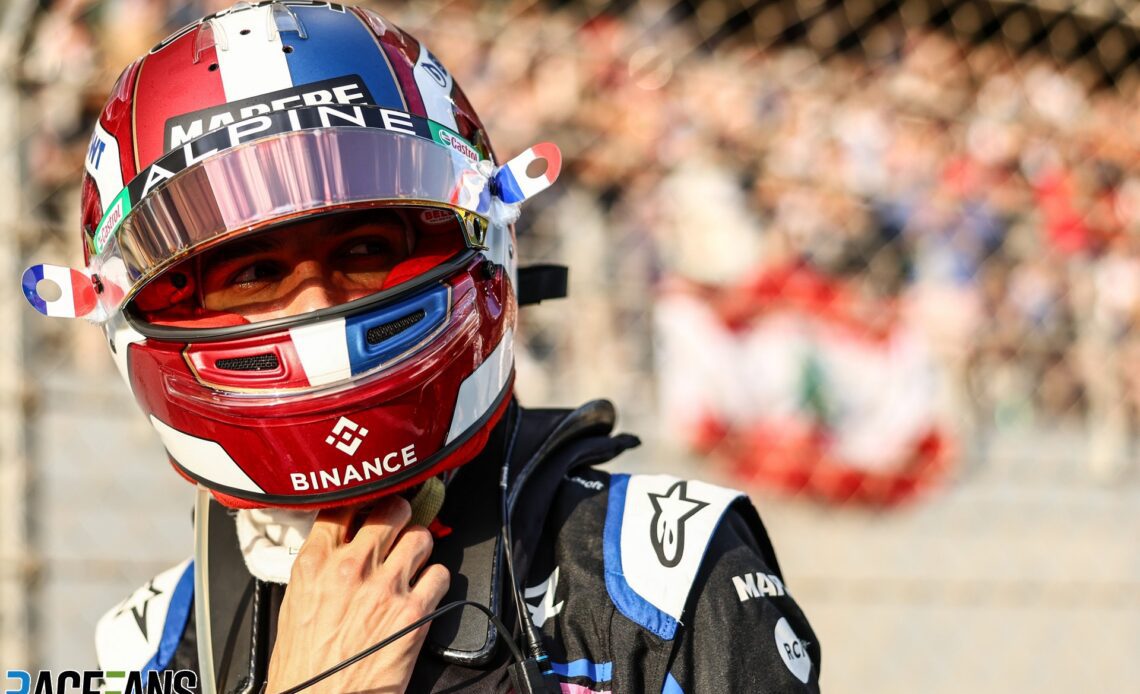 In the round-up: Formula 1 has signed a deal to make integrated helmet cameras available for every driver on the 2023 grid

Show which drivers and teams you are supporting

Which F1 drivers and teams are you supporting this season? Here’s how you can show your support for your favourite on the grid on RaceFans:

Helmet cameras available to all drivers after F1 signs deal

Formula 1 has signed a deal to make integrated helmet cameras available for every driver on the 2023 grid.

After F1 has experimented with helmet camera technology over recent years, but yesterday Racing Force Group announced it had signed a deal for its Driver’s Eye camera to be used in the world championship for the 2023 season.

The camera, weighing just 1.43g and 8mm in diameter, is installed inside the interior padding of a drivers’ helmet. The group says the technology will be avilable to every driver on the grid no matter their helmet manufacturer.

Paffett had an extensive history of testing with McLaren from as early as January 2001. In late 2005, he became the team’s main test driver alongside racing successfully in the German DTM touring car series, testing for the team until 2013. He rejoins McLaren with their Extreme E team of Emma Gilmour and Tanner Foust after racing a season with Venturi in Formula E in 2018.

“I’m really excited to work with the group of close-knit people that we have in the team, including Emma and Tanner, who showed great progress and strong performances last season,” said Paffett.

“The target for the team is to continue that progression to move towards the front of the field. It’s a very competitive championship with some really fantastic teams and drivers involved, so it will be extremely tough competition.”

Grandstand capacity for the second Miami Grand Prix will be increased by 3,000 for this year’s race, organisers have announced.

The race will also have 61 new hospitality suites and two additional luxury club spaces. General admission ticket holders will also be able to buy a ‘campus pass’ which will also grant…