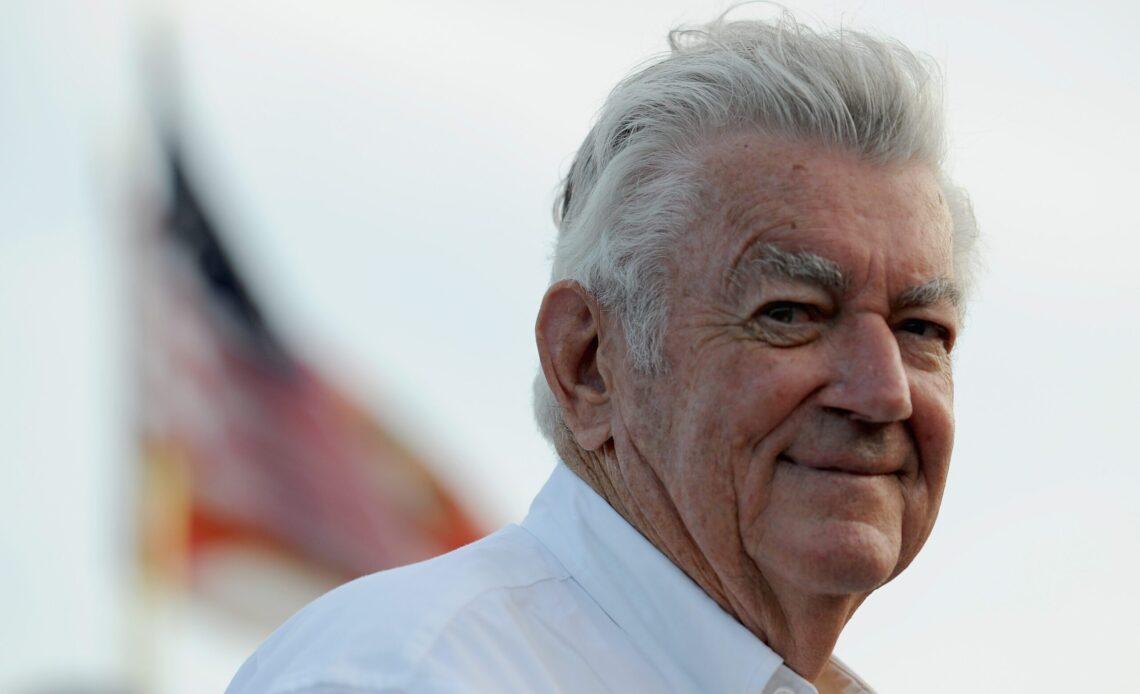 Today, we tackle the Legends.

As a young man, Allison’s mom forbade him from racing, so he assumed the name Bob Sunderman at the track. That alias lasted only one race; after finishing well enough to make the local paper, his father told him to change it. If Allison was going to race, he said, he should do it with honor under his own.

By 1965 Allison was in the Cup Series, and by 1966 he’d scored his first victory. He spent much of the decade campaigning for independent owners, driving Chevrolets to occasional wins in seasons dominated by factory-backed Ford and Chrysler teams.

He was an upstart, a youngster, he raced with something to prove, and others took notice. While Richard Petty and David Pearson may have been rivals on track, Petty and Allison were enemies.

In 1972, Allison won 10 races and 11 poles and led 4,343 laps, Petty was only good enough for eight, three and 2,093 respectively, but claimed the title anyway. The most iconic moment, of both the season and the two legends’ rivalry, was a fender-banging duel in the Wilkes 400. Like he did in the standings, Petty came out just ahead.

But maybe Allison got the last laugh. As other greats aged into semi-retirement and irrelevance, Allison kept stealing headlines and glory well into the 1980s. He became Cup champion for the first time at age 45 and won his final Daytona 500 in 1988, holding off his son Davey to…