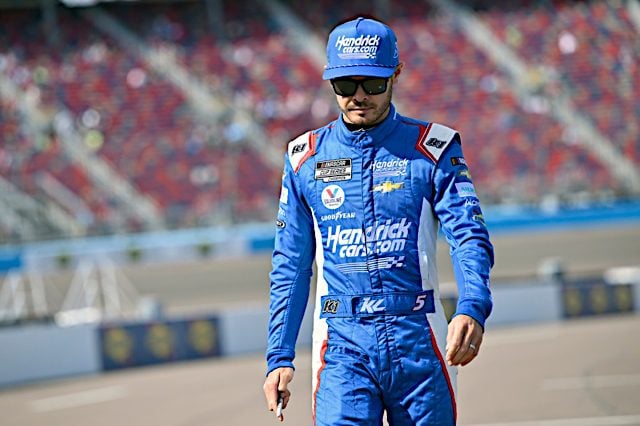 Son of original NASCAR Craftsman Truck Series driver Bob Keselowski, Brad
is one of the 41 drivers who have won a race in all three NASCAR national series.

After an impressive performance in a one-off Truck race at Memphis International Raceway, Keselowski caught the attention of NASCAR Xfinity Series team owner Dale Earnhardt Jr., who handed Keselowski a top ride midway through the 2007 season.

After moving up to the Cup Series with Team Penske, Keselowski’s peak performance came in the 2010s. He won the 2010 Xfinity title, racked up 33 Xfinity trophies, and became a Cup star.

Keselowski accrued 29 Cup victories in the 2010s and he began an annual winning streak that stretched from 2011-2021. In 2012, driving the famed No. 2, Keselowski won five times en route to winning the 2012 Cup championship.

Keselowski’s tenure at Penske ended after 2021, as he joined the rebranded RFK Racing as a co-owner and driver. He went to victory lane as an owner with Chris Buescher at Bristol Motor Speedway. -Mark Kristl

One of NASCAR’s modern-day superstars, Kyle Larson established himself on this list in a brief amount of time.