Rolex 24 marks the rebirth of sports car racing in the U.S. 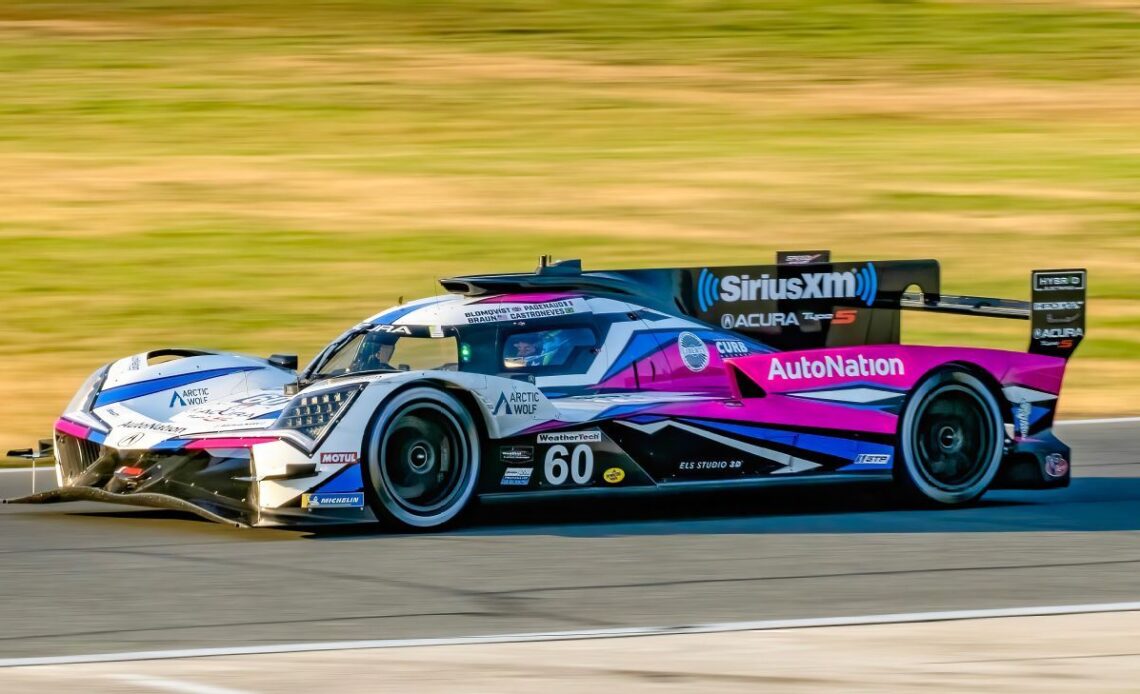 At its peak in the late 1980s and early 1990s, the International Motor Sports Association’s Grand Touring Prototype machines gave IndyCar absolute fits. The Andrettis were there, Mario and Michael, as were A.J. Foyt and Bobby Rahal and Martin Brundle — and the fans flocked to it.

IMSA is ready to give Indy another scare starting with this weekend’s Rolex 24 At Daytona sports car race with a fresh and electrified take on some of the fastest and most imaginative race cars this country has seen.

Four decades ago, rich with car companies annually pouring tens of millions of dollars apiece into fierce on-track wars, GTP’s auto manufacturers brought the downright wildest machines to America’s city streets and classic road courses for our vehicular entertainment. Like alien spacecraft that fell to earth, GTP cars looked and sounded different from anything else racing had to offer.

Yes, IndyCar drew more attention with its world-famous Indianapolis 500, and NASCAR‘s Daytona 500 was an undeniable powerhouse, but if you were looking for a party and loved wickedly combative sports cars, GTP was your jam. And fans duly responded, making IMSA a sporting property that was nearly as popular as IndyCar — the country’s long-held favorite — and well clear of NASCAR, then a regional delicacy that wasn’t quite ready for prime time.

At its heights, GTP gave us Chevrolet versus Porsche versus Nissan versus Mazda versus Toyota versus Jaguar in a 200 mph sports-car cage match. Races played out live on ESPN and in front of packed grandstands as the IMSA GTP tour stretched each season from California to Connecticut. And then, as amazing things often do, GTP couldn’t support the weight of its success and came to a crashing end.

For the bigger GTP manufacturers, rising costs to remain competitive became untenable. Before its closure, the factory Nissan GTP team based on the outskirts of Los Angeles employed more people for its IMSA program than the Ferrari, McLaren, and Williams Formula One teams combined. In its era, IMSA was a monster, but along with those soaring budgets required to remain competitive, it was felled by a financial recession that struck at the same time. GTP’s lights went out at the end of 1993.

Thankfully, history has an…