Ty Dillon Back With RCR for Multiple Xfinity Races 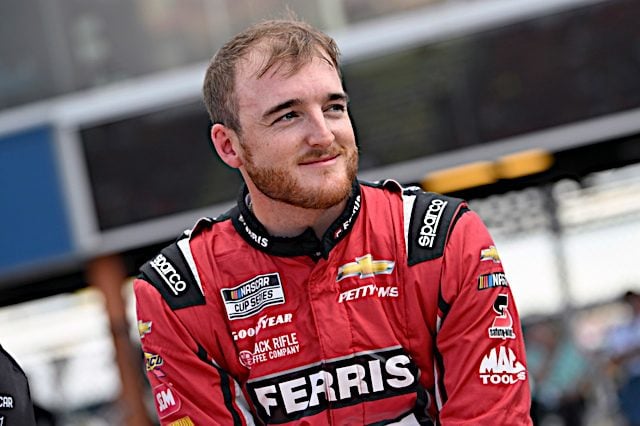 Ty Dillon is back with Richard Childress Racing in the NASCAR Xfinity Series, driving multiple races in the No. 3 in 2023, RCR announced Jan. 25.

His part-time schedule begins at Darlington Raceway. Other races have not yet been announced.

Ferris Motors will sponsor the effort. The company is also part of Dillon’s full-time NASCAR Cup Series campaign in Spire Motorsports’ No. 77.

“I’m excited to be partnering with Ferris once again,” Dillon said in a team release. “Ferris has supported my career since 2013 when I drove dirt late models and I’m grateful for a continuing relationship. To carry and represent their brand 10 years later is an honor and I know we will accomplish great success on and off the track in 2023.”

RCR previously announced the returns of Sheldon Creed and Austin Hill to its full-time Nos. 2 and 21 in the series for 2023.