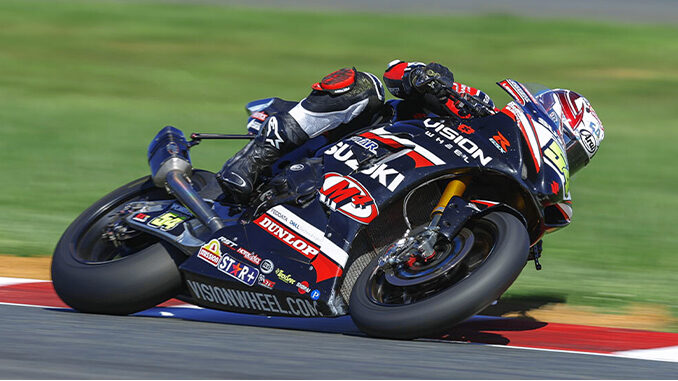 Escalante will once again race the MotoAmerica Superbike class for Vision Wheel M4 ECSTAR Suzuki on board a Suzuki GSX-R1000R. 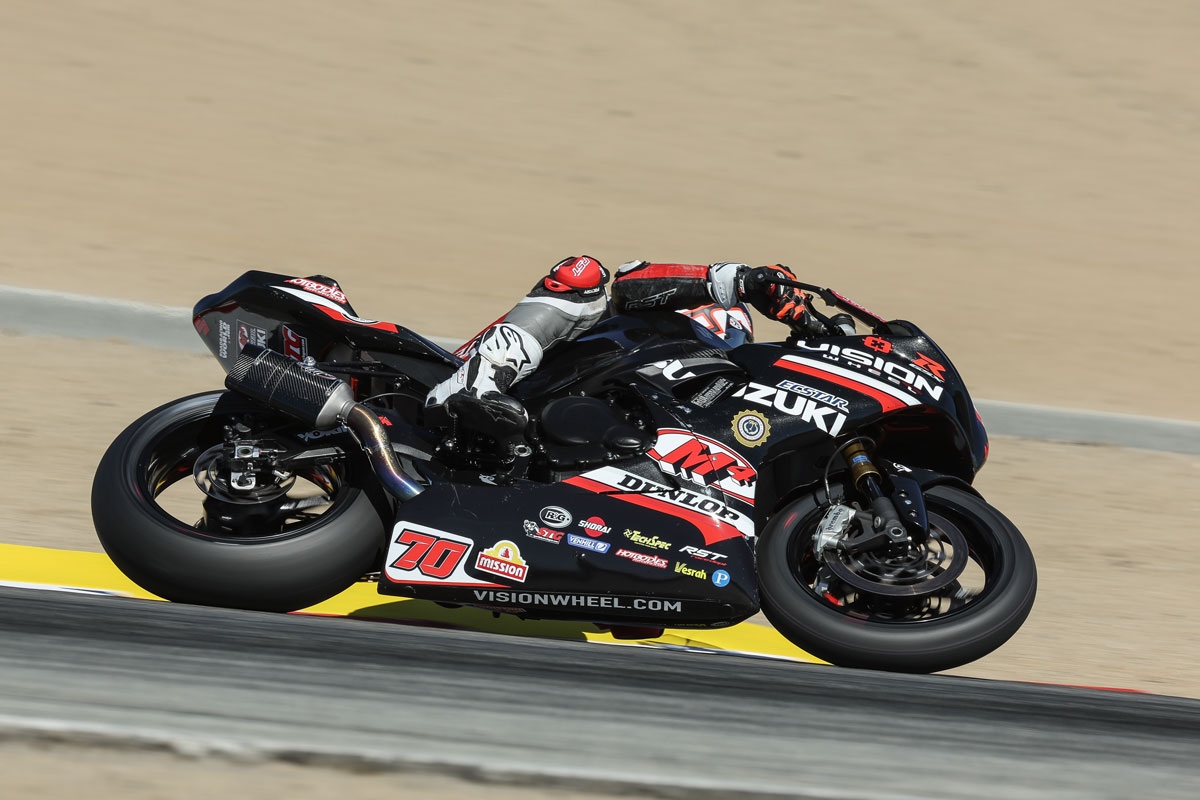 Still just 17 years old, Scott was a revelation in his first season of middleweight competition after previously dominating the Junior Cup category. The Pennsylvania native quickly established himself at the front of the pack and was third in the final point standings.

Scott earned nine podium finishes during the 2022 season, including his first Supersport victory, which was secured via a strategic masterclass at Road America. 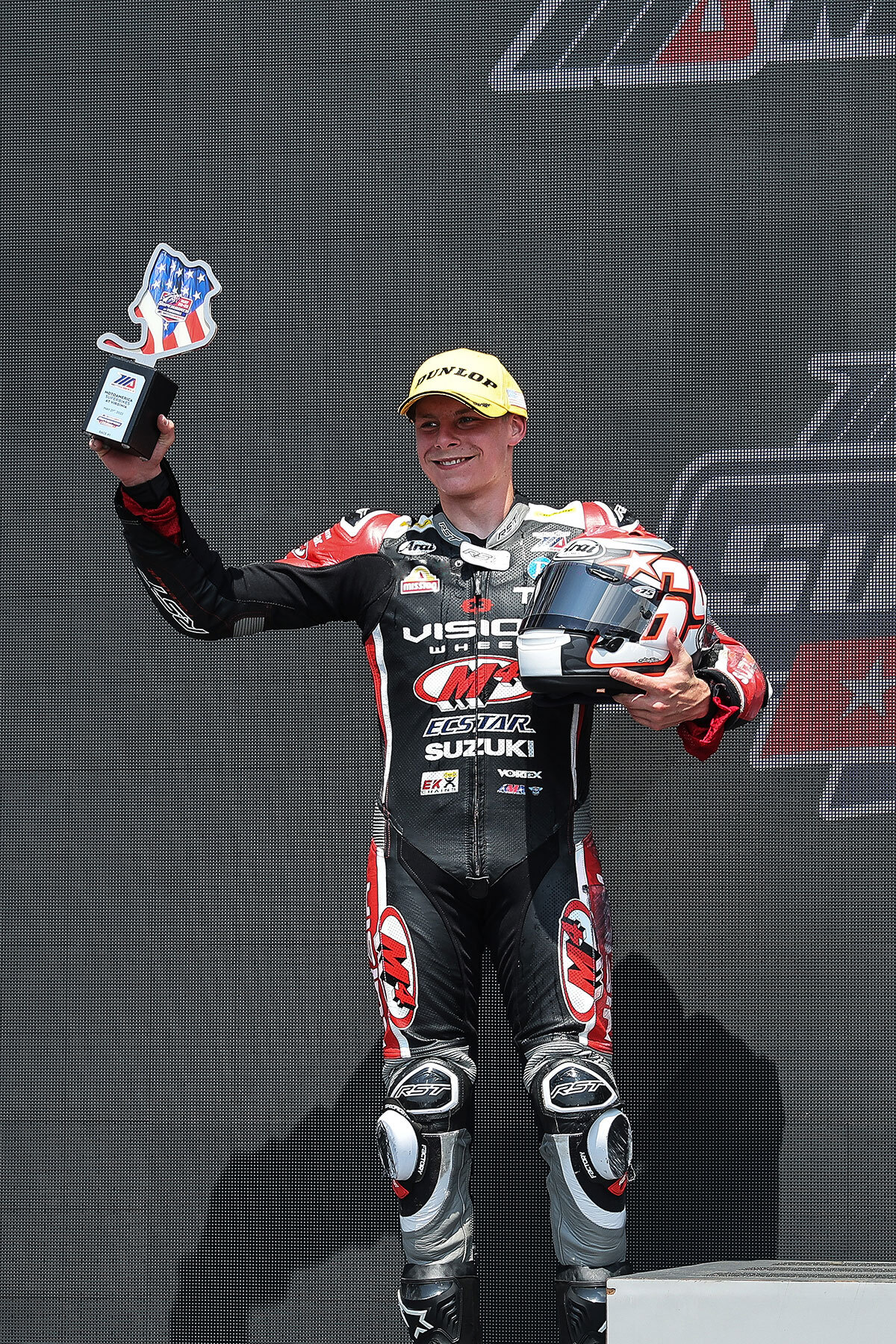 His 2022 Supersport exploits were just the latest in a lifetime of two-wheeled excellence. His 2021 Junior Cup title came via a mammoth, 44-point margin courtesy of 11 wins. Prior to that, he participated overseas in the Red Bull Rookies Cup and the FIM CEV European Talent Cup.

Scott is also a dirt track prodigy of the highest order; he’s a four-time AMA Youth Dirt Track Racer of the Year with 13 AMA Grand Championships to his name.

“I’m super excited to be back with the team,” Scott said. “It’s for at least two years and I am happy about that. The plan is for a championship push in Supersport this year and, if all goes to plan, next year the goal is to give Superbike a shot. I will be working with Jeremy Toye as my Crew Chief in 2023, and I can’t wait for the first race. I had a good year last season, but this year the goal is no DNFs and to get as many podiums and wins as possible.”

“Tyler performed well during his rookie year,” said Chris Ulrich, Team Hammer Vice President of Operations. “He won and was a consistent podium contender. The team and Tyler expect him to improve in 2023 and to fight for more wins and podiums as he improves his skills.”

After a season of learning the power of the Superbike, Richie Escalante (54) is ready to make strides…