Alpine prefers experienced driver in 2023, but Doohan an F1 option 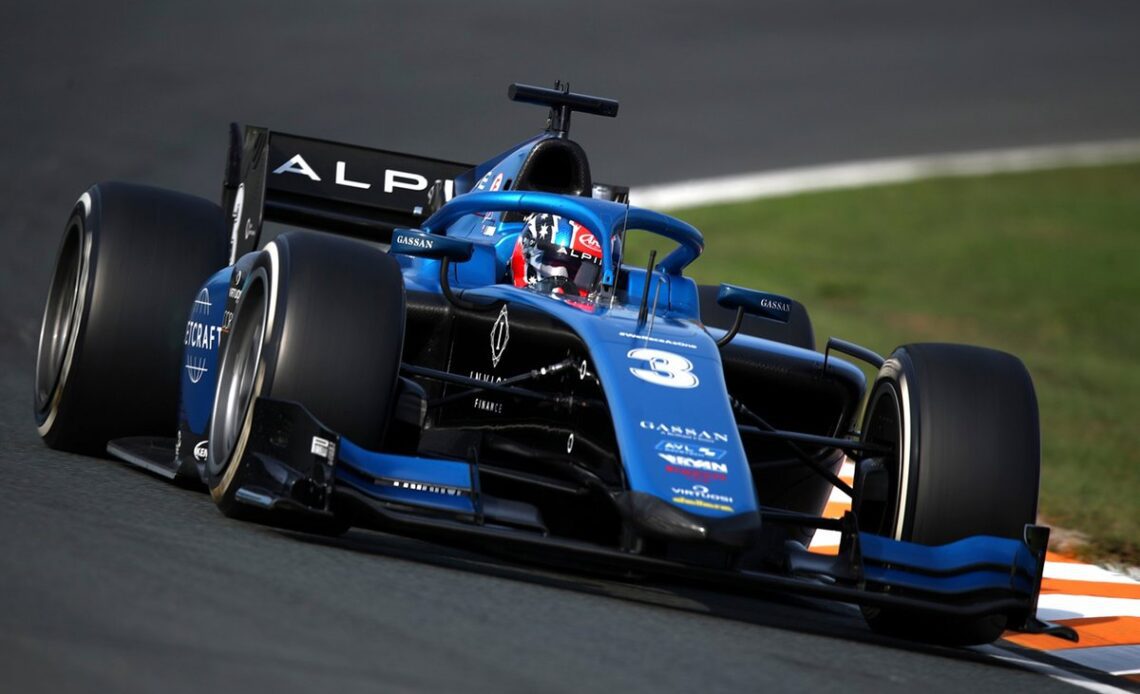 The Enstone-based squad remains on a look out for a teammate for Esteban Ocon for 2023 after Alonso elected to jump ship to Aston Martin and its reserve Oscar Piastri signed for McLaren.

Alpine has set its sights on a deal to take Pierre Gasly from AlphaTauri, but Red Bull, which owns the Frenchman’s contract, says it will only release him if it gets hold of IndyCar driver Colton Herta.

The chances of a Herta deal getting put in place are looking increasingly slim though, with the American needing a superlicence and hopes of him being given exemption from the FIA appearing to be fading.

There are scant few other experienced options for Alpine who are on the market. Daniel Ricciardo still has no firm plan for 2023, but he left the then Renault team under a cloud at the end of 2020, while Nico Hulkenberg could be a good fit but is in the twilight of his career.

That is why youngsters like Doohan, who is part of Alpine’s Academy, and Nyck de Vries, who impressed in a debut outing for Williams last weekend, also have a chance.

Alpine CEO Laurent Rossi said the priority for the team was to secure a driver who would score points from the off, rather than need time to build himself up.

“We need to find a driver that’s capable of scoring big points right away,” said Rossi, when asked by Motorsport.com about the type of driver Alpine was looking for.

“This basically leads us towards a more senior driver if you will, but at the same that is capable to grow with us. So those are the criteria we use at the moment.

“Otmar [Szafnauer] is leading the process: seeing all of the drivers discussing with them, assessing options, assessing them here, potentially assessing them in tests. So I guess it’s going to be a process that is going to last a little bit.

“We want to make the right decision and there’s no hurry.”

Doohan did his chances of getting a race seat at Alpine in 2023 no harm at Monza last weekend when he took pole position for the feature race.

Pushed on whether the Australian was on the team’s radar, Rossi said: “Yeah, absolutely.

“Jack certainly has a very good sense of timing, because he’s performing immensely at the moment.

“To be honest, we knew already he was very fast, the raw speed he has, but he has gained in maturity a lot. It shows on the track, but also off track. I mean, the conversations we have are very impressive. I…