McLaren is just facing “one big problem” with 2022 F1 car 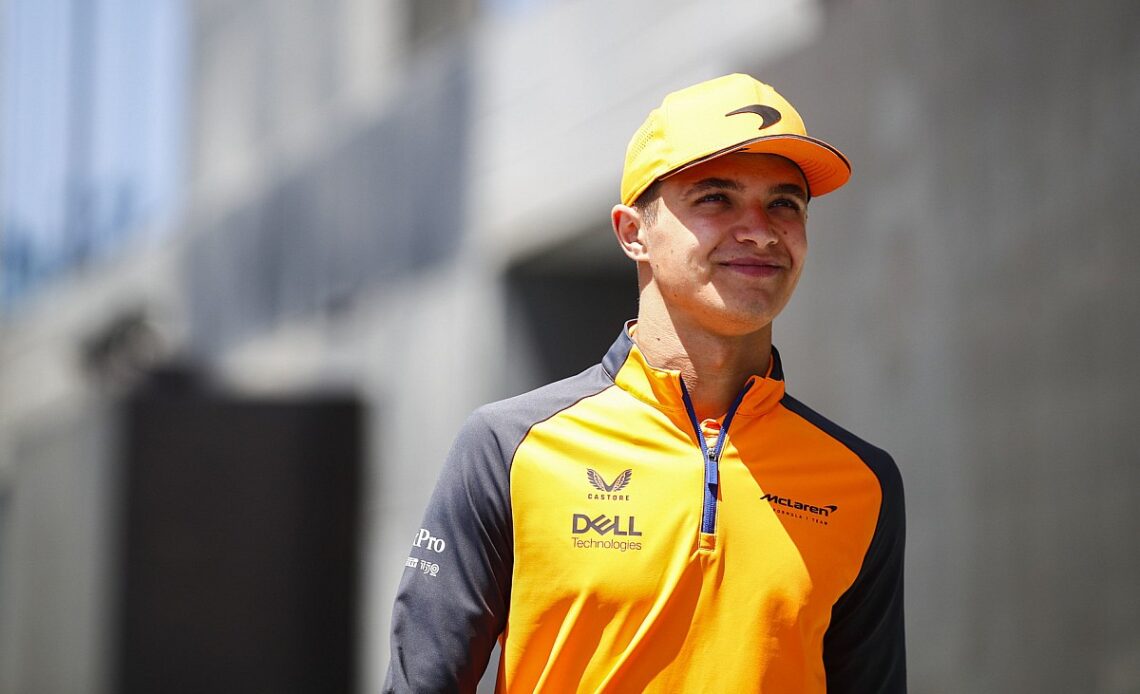 As his Woking-based team comes to terms with a disappointing season opener in Bahrain, Norris says it is facing up to a fundamental lack of grip from its new MCL36.

With the car’s balance not being too bad, and there being no other fundamental vices, he says the team now knows where it needs to focus its efforts.

“There are not loads of problems. I guess it is one big problem that is very costly in the world of Formula 1 because all you need is downforce, and that is what we are struggling with at the minute. That’s what we need to work on.”

Norris said the team had initially been left scratching its head about the lack of pace in Bahrain, compared to what appeared to be a strong first test in Barcelona.

Click Here to Read the Full Original Article at Motorsport.com – All – Stories…