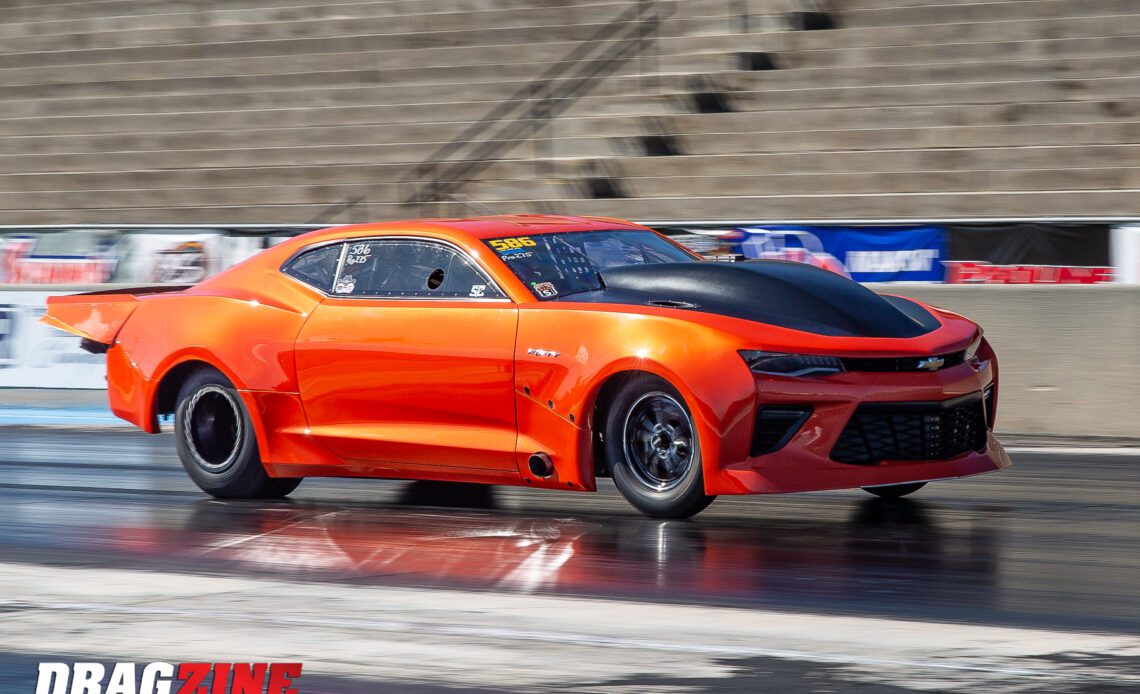 Troy Bednarz is a mechanically inclined individual that has spent plenty of time taking all kinds of things apart and putting them back together. The ability to manipulate anything mechanical opened the door for Troy to tinker with cars, and that led to the exploration of the racing world.

Troy learned that while he did like working on cars, he didn’t want to do it for a living. The choice to just work on cars as a hobby allowed him to enjoy the racing side of things more. Troy is attracted to the challenge of building a car and trying to make it go as quick and fast as possible. There’s nothing Troy enjoys more than spending time with his friends at the track and trying to push his mechanical creations to their limit.

“My best friend Dave and I spent years bracket racing. We learned the faster we could go, the more we could toy with people and win. It got to the point where we were going really fast bracket racing and decided we wanted to just race heads-up and see what our cars could do. We started racing some local heads-up series and then started helping put on events,” Troy says

Not everyone can go out and buy the best car that’s packed with the newest technology to go heads-up racing. Troy spent years buying cars and using his mechanical abilities to make them faster on the budget he had.

“I’ve had several first-generation Camaros that were pretty fast; I had to sell one so I could buy the next one that had more chassis under it. The last Camaro I bought kind of burnt me out on buying cars and fixing them. This car had a lot of issues when I started tearing it apart, like rotted floor pans, and welds that weren’t finished. I decided it was time to have someone build a car for me from scratch that I knew would be safe and have good parts in it,” Troy explains

Troy had seen plenty of fifth-generation Camaros at the track, so he decided he wanted to be one of the first to build a new sixth-generation Camaro. A genuine 2017 50th Anniversary Camaro was found and taken to Sinned Customs so it could be transformed into a big tire beast. Troy had a change of heart during the build and decided he wanted the option to race the Camaro on small tires. So, the course was adjusted and the car was built so it could run on big slicks or radials.

“The car still has its VIN, steel roof, steel quarters, steel rockers, and OEM panels in as many places as possible. I wanted it to look like a normal car, like a really cool street car. All of…