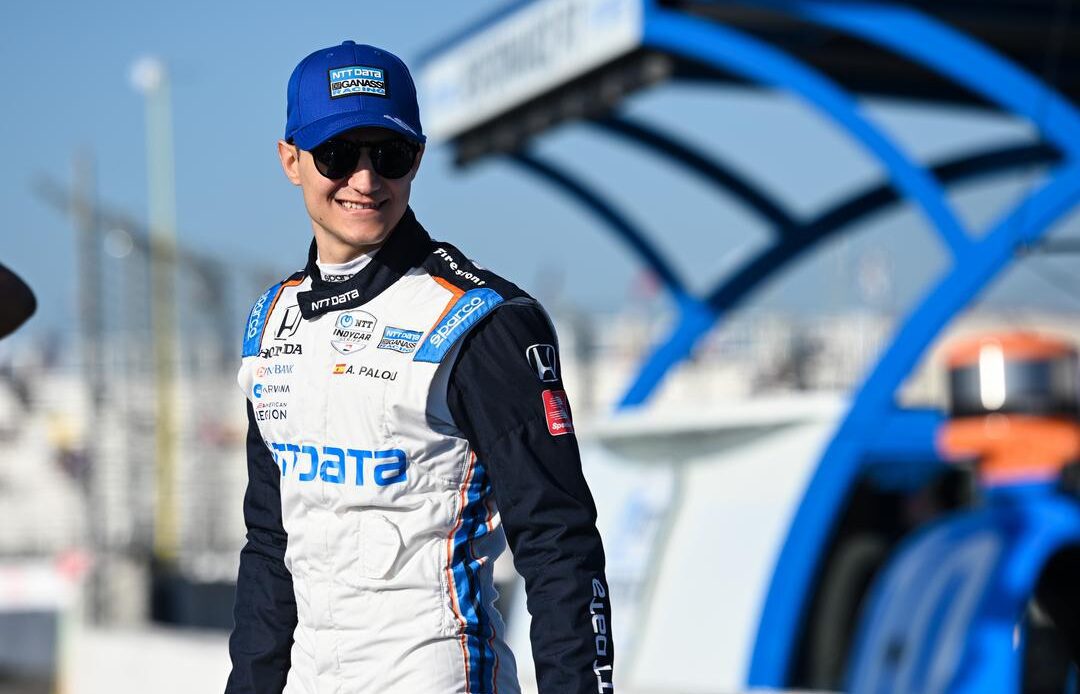 The news comes after CGR picked up Palou’s 2023 option on July 12. Hours later, Palou denounced the press release, claiming the quote attributed to him in the release was manufactured by the team. He then announced he would leave Ganassi after the season to join McLaren’s lineup in 2023.

“Alex Palou is under contract with Chip Ganassi Racing through the end of the 2023 season,” a CGR spokesperson said in an e-mail to The Indianapolis Star. “He is a valued member of our team and we will continue to support him in chasing wins, podiums and IndyCar championships.

“As the result of a competing racing team attempting to contract him notwithstanding the clear terms of our contract, we are proceeding to legal process pursuant to the contract. Any and all inquiries on the matter will be handled by our legal counsel.”

Palou currently sits sixth in IndyCar points, 44 back of Marcus Ericsson with five races left in the season.