Kurt Busch not cleared to race at Indy, Ty Gibbs to sub again 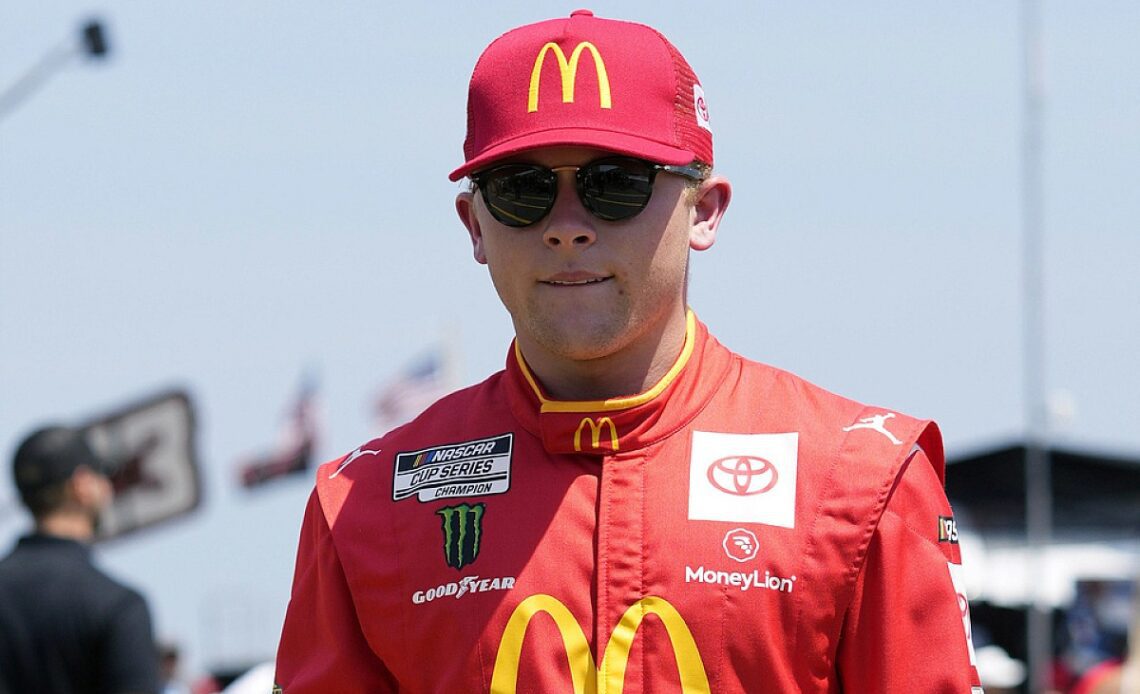 “Following medical evaluations after his wreck at Pocono Raceway last Saturday, Kurt Busch has not been cleared by the NASCAR medical team to return to competition this weekend at the Indianapolis Motor Speedway Road Course. Ty Gibbs will once again fill in for Kurt in the No. 45 Monster Energy Toyota Camry TRD. Kurt’s health is of the utmost importance to the team, and we wish him all the best as he prepares for his return.”

Busch, 43, was involved in a hard wreck in the final round of qualifying last Saturday at Pocono Raceway but was not medically cleared by NASCAR to compete in the following day’s race.

Busch has already won this season and qualified for the Cup Series playoffs. He has been granted a medical waiver for missing the races.

He released his own statement on Wednesday: “After undergoing further medical evaluations this week, I have not been cleared to race Indy at this time. I remain dedicated to focusing on my recovery and getting back on the track and will continue to work closely with NASCAR’s medical team and my own team of doctors. I’m thankful to 23XI and my sponsors for supporting me and also putting my health first, and to Ty for stepping in to race the No. 45 Monster Energy Toyota TRD. I am proud of his debut and know he will represent the 45 well again this weekend.”

Gibbs, 19, did an admirable job filling in for Busch last week in what was his first Cup Series start.

He had to start the race from the rear of the field due to the driver change the repairs made to Busch’s No. 45 and elected to lay back early-on as he tried to get a feel for the Next Gen car.

Gibbs remained on the lead lap throughout the race, navigated green-flag pit stops, avoided any on-track incidents and flirted with a top-15 finish before finally settling in at 16th.

He has demonstrated to be a talented road racer, winning on the Daytona Road Course in his first Xfinity Series start last season. He’s also won at Watkins Glen (N.Y.) International and Road America.