Will the next British champion please stand up 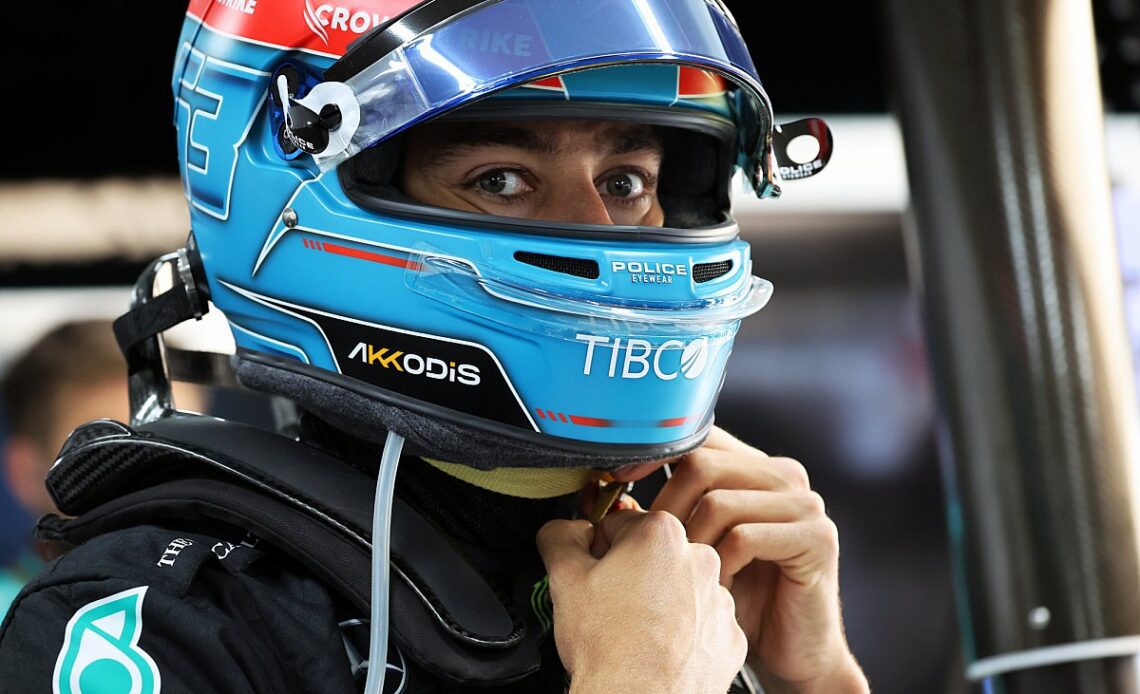 Russell’s team-mate Lewis Hamilton says his younger compatriot could be the next British world champion, and Luke Smith has considered the merit of that view for an in-depth look into the former Williams man’s first year in silver.

BRDC President David Coulthard is the subject of this issue’s long interview with Mark Gallagher, discussing his driving ability, how his late sister inspired his project to find the next female F1 driver and the excitement he gets from broadcasting.

And GP Racing‘s Maurice Hamilton was present at the Goodwood Festival of Speed to see Nigel Mansell, the driver Coulthard shared the second Williams seat with in 1994, reacquainted with his 1992 title-winning FW14B.

All this and more is discussed in the latest edition of the Flat Chat podcast, anchored by new GPR editor Stuart Codling, with Mark Gallagher and Autosport’s F1 editor Matt Kew joining to chew the fat.