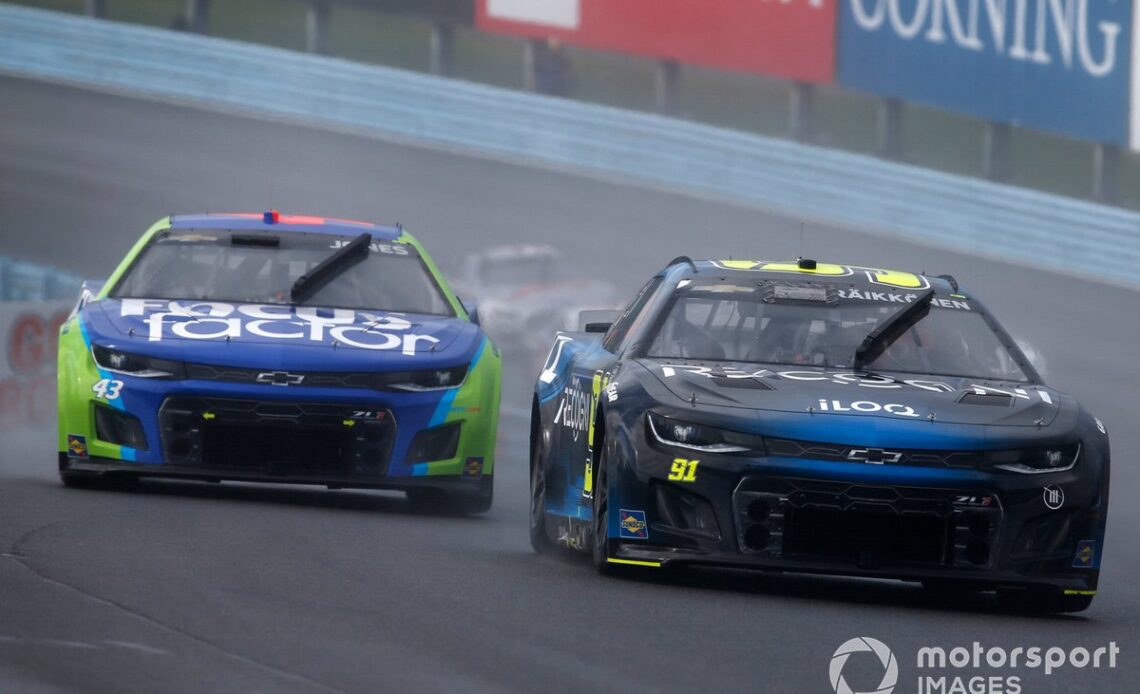 His #91 Chevrolet Camaro ZL1 was driven for the first time at Watkins Glen over the weekend by 2007 Formula 1 world champion Kimi Raikkonen, who ran in the top 10 before crashing out in the final stage.

Project 91’s stated intention is to field “world-class drivers from other disciplines to compete at NASCAR’s highest level”. Trackhouse already fields two full-time Cup Series teams with drivers Ross Chastain and Daniel Suarez – who have both won races in 2022.

Marks confirmed that Raikkonen’s race would be the only entry for Project 91 this year, but that he intends to increase its scope in future.

“This is really our opportunity to sort of build this program; see how it impacts the operations of the company to field a part-time third car,” said Marks. “I’ve been telling people, we haven’t hired one person for this project. There’s just been a lot of people at Trackhouse that have been doing time-and-a-half to get this to go.

“This is really just about what it looks like to field a part-time third car, as far as on the operations of the company, moving forward. This will be its only event this year.”

Marks said that NASCAR’s increased schedule of road course races allows him to offer drives to high-profile European stars, as their transition to the Next Gen car wouldn’t be as tricky as gearing them up for an oval event.

“The road courses are kind of the ideal places to bring guys like Kimi in, just because of the experience on the road courses,” he said.

“I think it’s a quicker learning curve and they can get up to speed a lot more quickly than to go to ovals.” 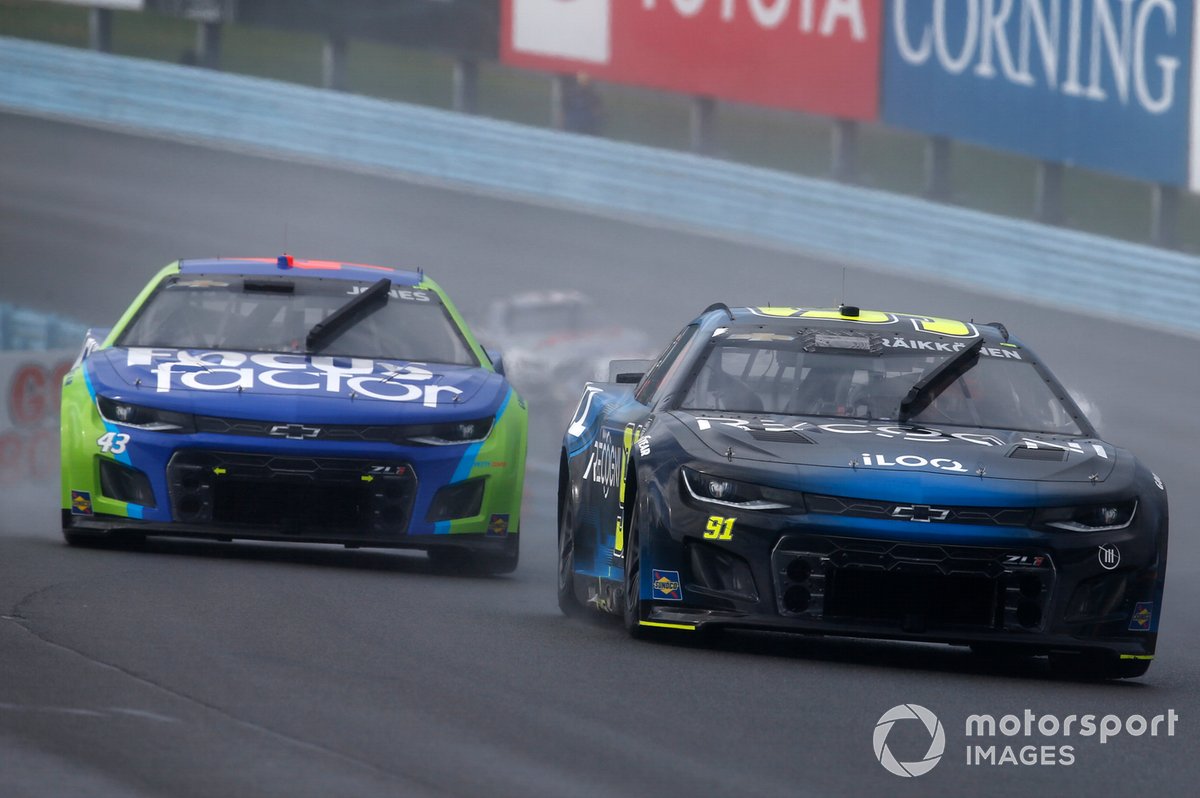 That said, Marks stated that he wouldn’t restrict the program to road course events, and he could target showpiece races on the bigger ovals. Meantime, four-time Indy 500 winner Helio Castroneves has indicted his willingness to try NASCAR racing, and he’s already been competing in Tony Stewart’s made-for-TV short-oval SRX series.

“Ultimately, Project 91 is a program that operates at all of the road courses during the season and then potentially some of the major [oval] events, like the Daytona 500, Coca-Cola 600, or something like that,” Marks said. “I think at some point, you get so many races that you have to look at just actually fielding a third full-time car.