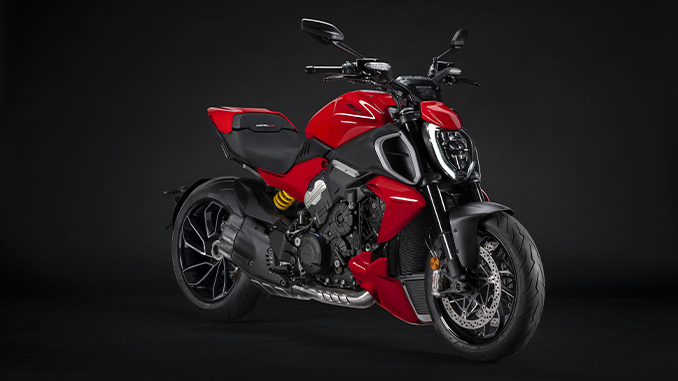 MILAN, ITALY – November 14, 2022 – (Motor Sports NewsWire) – The Ducati Diavel V4 won the “Most Beautiful Bike” title at EICMA 2022. The judges were the attendees from the International Bicycle, Motorcycle and Accessory Exhibition, which over the four opening days crowded the pavilions of the Milano-Rho Fair and voted at the show or online. 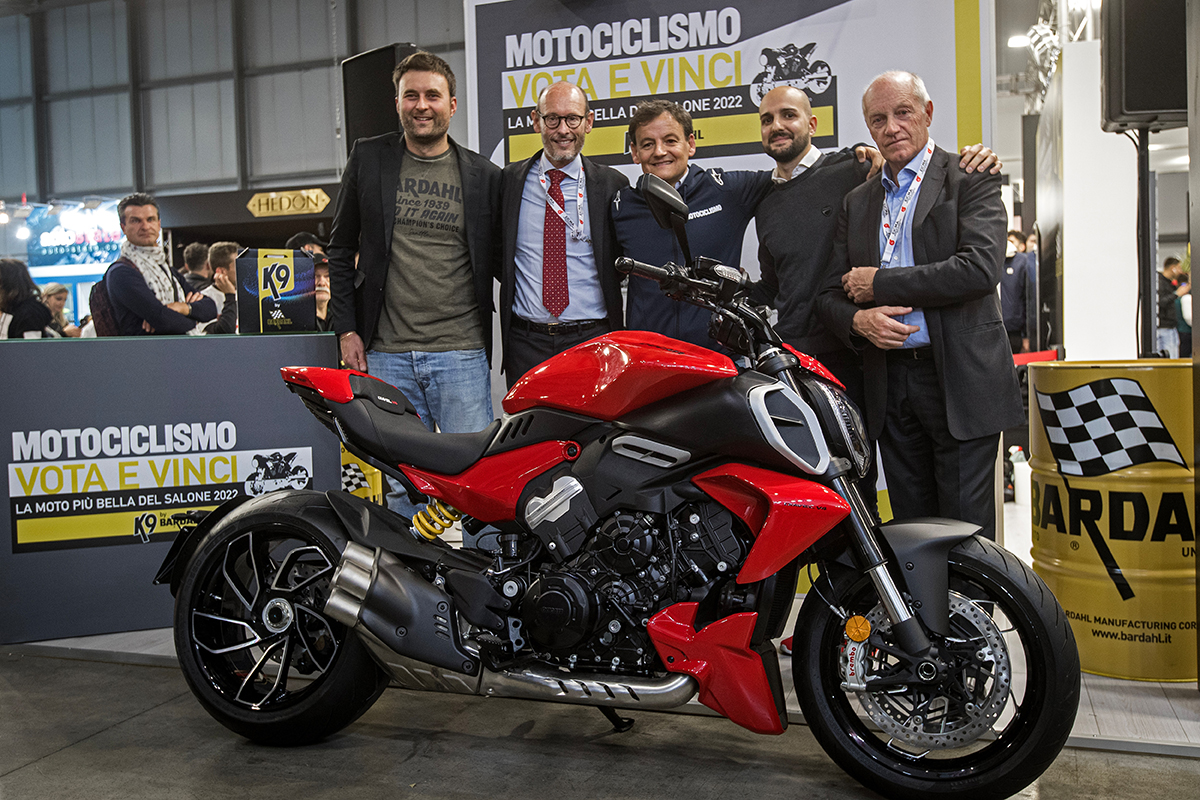 The “Vote and win the most beautiful bike of the Show” contest, which has been organized since 2005 by the Italian magazine Motociclismo in cooperation with EICMA, sees this year’s eleventh win for Ducati. The Diavel V4 took first place with 36.8 percent of the votes out of the approximately 23,000 fans, including visitors to the Fair and users of the Motociclismo website, who expressed their favorite.

The success of the Ducati Diavel V4 was announced on Sunday, November 13, the final day of the Fair, followed by the official award ceremony at the “Motociclismo” booth. Collecting the prestigious award for the Bologna company was Andrea Amato, Chief Motorcycle Designer of the Ducati Centro Stile. The award ceremony was the last act of an intense week of exhibitions and events that saw a number of visitors close to pre-pandemic numbers. 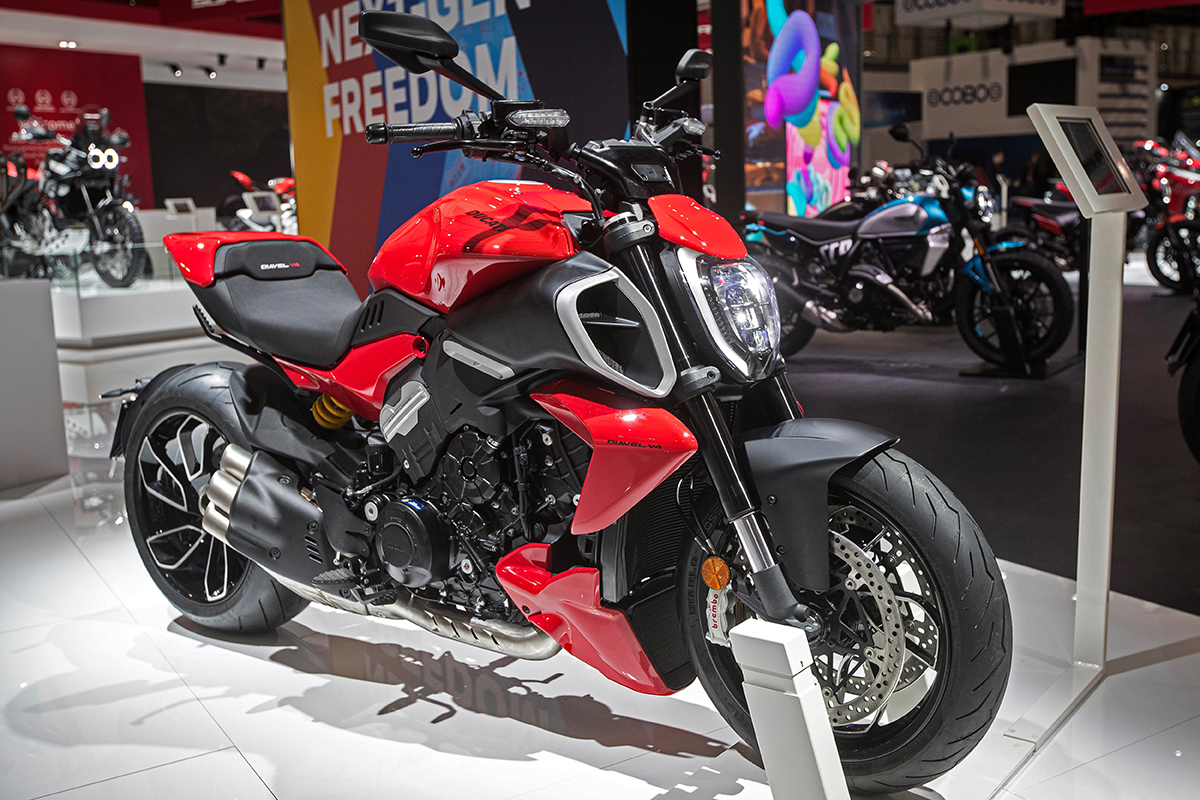 Since the show’s opening day, the public has flocked to the Ducati stand in which the Bologna-based company displayed the new products presented during the 2023 Ducati World Première. The new Diavel V4 represents the perfect fusion between a maxi sport naked and a muscle cruiser. It is as powerful in design as it is effective in riding and showed the EICMA 2022 audience all its personality, winning the prestigious award.

At the heart of Ducati’s booth was the “Next Gen Freedom” Ducati Scrambler, featuring the three models Icon, Full Throttle and Nightshift. Adventure lovers could admire the new Multistrada V4 Rally and the DesertX in the new “RR22” livery, inspired by the Audi RS Q e-tron. Also present at the Ducati Stand were the new Panigale V4 R, the spearhead of the Bolognese supersport family with its 240.5 hp, and the new Streetfighter V2 in Storm Green livery, V4 S in Grey Nero color scheme, and V4 SP2, the family’s top-of-the-line model,…