Ricciardo yet to sign contract for Red Bull role 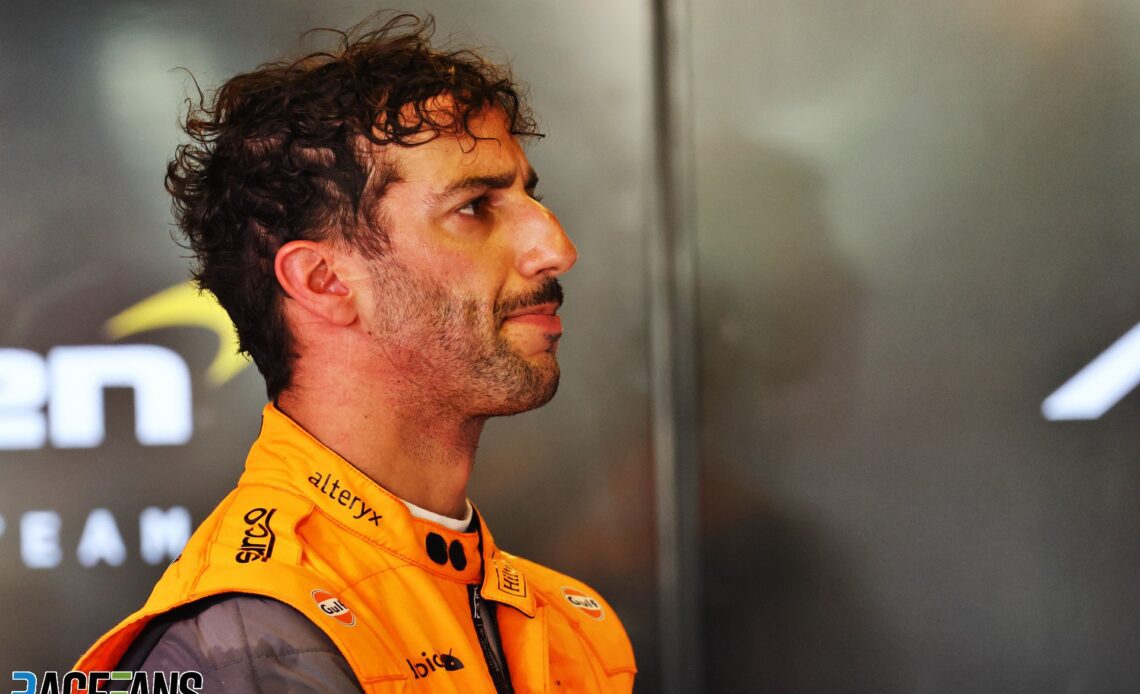 Daniel Ricciardo’s return to Red Bull as a reserve driver has not yet been officially confirmed, team principal Christian Horner has said.

Red Bull’s motorsport director Helmut Marko said yesterday Ricciardo will return to them as a “third driver” in 2023, following his early departure from McLaren. However Horner said today his driver’s return is not yet official.

“We haven’t signed anything yet, but Helmut, in his enthusiasm, has obviously announced it,” said Horner. “So I guess that means Daniel will be joining us, unless, of course, he chooses not to sign.”

Ricciardo raced for Red Bull between 2014 and 2018, during which time he scored seven of his eight grand prix wins. He moved to Renault in 2019, then joined McLaren two years later, but has largely failed to produce the performances which were expected of him, leading the team to cancel the third and final year of his contract in 2023.

His role would involve some simulator duties and also a marketing role, said Horner. “Daniel’s a big character,” he explained. “It’s been disappointing to see his performances, he would have wanted a lot more out of the season. But he is still one of the biggest names, one of the biggest characters in Formula 1. He obviously has a history of being a Red Bull Junior.

“And just with the demands that are on the race drivers these days, just from a marketing perspective alone, we are very active as a team, we do many, many show runs and events. So to have a driver of Daniel’s profile and history with the team, within the group, is only an asset for us.”

Ricciardo has said he is not looking to race in another series and is targeting a return to F1 in the future.

Joining Red Bull would “mean he keeps in touch with Formula 1”, said Horner, “we’ll obviously be using him in the simulator as well and he’ll potentially be attending some events.

“If he does sign a contract. But I’m sure that will all become clear in the event of him signing a contract.”