BRP Announces Changes to its Board of Directors 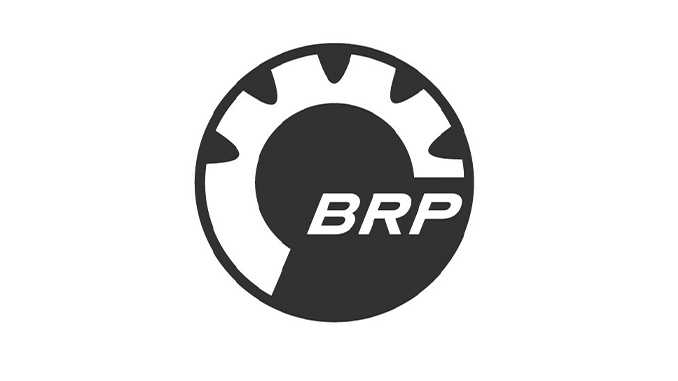 VALCOURT, QUECEB, CANADA – November 22, 2022 – (Motor Sports NewsWire) – BRP Inc. (TSX: DOO, NASDAQ: DOOO) announces that Louis Laporte has shared his decision to retire from the Company’s Board of Directors effective as of the next shareholders meeting of the Company scheduled on June 1, 2023, after 20 years as one of its directors.

“Louis has been a trusted advisor and an active member of the BRP Board since its creation in 2003. I thank him for his dedicated service and valuable contribution over the course of his tenure”, stated José Boisjoli, Chairman of the Board and CEO of BRP. “We have appreciated and benefitted from Louis’ deep understanding of our business and products.”

BRP is pleased to confirm that Élaine Beaudoin, an experienced corporate director and a successful business leader, will be proposed as nominee to replace Mr. Laporte on the Company’s Board of Directors at the Company’s next shareholders meeting. Mrs. Beaudoin was previously Chief Executive Officer of Unifix Inc., a company specializing in the manufacturing of lightweight concrete panels, for several years. She currently serves on various Boards and, from 2000 to 2017, was a member of the Board of Canam Inc.

BRP is also proud to announce that Michael Ross has been appointed to its Board of Directors, as a new independent member. Mr. Ross currently acts as Chief Financial Officer for Sesami Cash Management Technologies Corporation and has previously held various senior finance positions in leading companies, including Chief Financial Officer, Dollarama Inc. for over a decade. His expertise in accounting and finance and his strong knowledge of the capital markets will be highly valuable to BRP. Mr. Ross has also been appointed to the Audit Committee of the Board of Directors.

Certain information included in this release, including, but not limited to, statements regarding the composition of the Company’s board of directors and the benefits associated therewith, the Company’s business and strategic plans, and other statements that are not historical facts, are “forward-looking statements” within the meaning of Canadian and United States securities laws. Forward-looking statements are typically identified by the use of terminology such as “may”, “will”, “would”, “should”, “could”, “expects”, “forecasts”, “plans”, “intends”, “trends”, “indications”,…