Sebastian Vettel, The Epitome Of A Champion 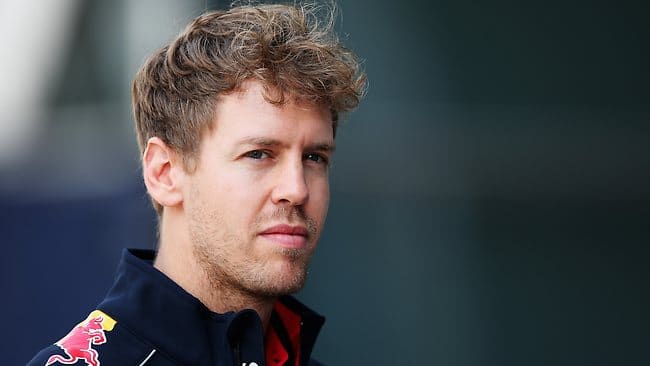 With the checkered flag at Yas Marina Circuit in Abu Dhabi on Sunday came the end of 2022 Formula 1 season.

With it came the retirement of Sebastian Vettel, a monumental figure in the history of grand prix driving.

It’s hard to put into words just how big an impact Vettel had on the sport. A German boy who grew up idolizing Michael Schumacher, Vettel’s career saw him become the youngest F1 champion in 2010 at the age of 23.

The crown jewel of the Red Bull Junior program, Vettel had ascended all the way from joining the program in his karting days all the way to winning an F1 title with Red Bull Racing. Since the rise of Vettel, Red Bull has remained a top team in F1, only failing to win a race in 2015 in the years since.

Danke, Seb 👏 Cheers for the great times and the four World Championships 🏆🏆🏆🏆 pic.twitter.com/Z2D2igIJg1

Vettel backed up that success with three more championships in the next three years, a feat that at the time only four other drivers — Schumacher, Juan Manuel Fangio and Alain Prost — had achieved. Only Schumacher and Fangio had broken it with seven and five, respectively, and those two were also the only ones who had won four or more consecutive championships.

At the same point, Vettel was vilified by many fans following the series as a bit of a brat, due to winning a lot and occasionally his actions. His 2013 season in particular was marked with the infamous Multi-21 controversy early in the season, prior to dominating the second half en route to what ended up being his final championship.

Vettel, only 27 to start 2014, seemed to have the world at his fingertips. He had routinely beaten out teammate Mark Webber in his Red Bull tenure and also won championships against the likes of Fernando Alonso and Lewis Hamilton. But 2014 was the start of the turbo hybrid era, a period during which Mercedes dominated the next eight seasons, and Vettel’s dominance over the field was instead transferred over to Hamilton.

Vettel didn’t go quietly in the night, moving from Red Bull to Ferrari in 2015 and serving as the main competition to Mercedes for the next four seasons. But unlike his hero Schumacher, who moved to Ferrari at a similar age and cemented his legend as the undisputed greatest of all time at that time, the results expected never fully came.

Everyone is a Seb fan. Even if they say they’re not, they are a Seb fan 😎