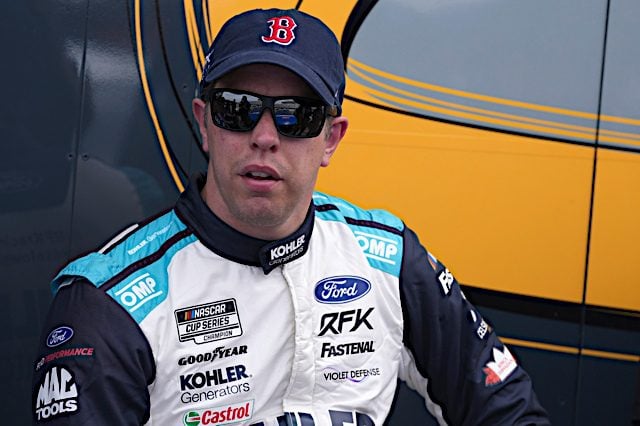 The sponsorship kicks off via Brad Keselowski‘s No. 6, which will feature the company’s drug NEXLIZET for the Daytona 500.

Esperion will also adorn the No. 6 at the All-Star Race at North Wilkesboro Speedway and at Michigan International Speedway.

Additionally, fellow Esperion product NEXLETOL will be featured on Chris Buescher‘s No. 17 throughout the season: at Las Vegas Motor Speedway in the spring and at both Martinsville Speedway events.

According to an RFK release, the sponsorship deal is for multiple years.

“We’re thrilled to have Esperion, a company that is making waves in the pharmaceutical industry, on board with us,” Steve Newmark, president of RFK, said in a team release. “We look forward to working with Esperion to create engaging content around their two products in NEXLIZET and NEXLETOL and showcasing their debut on the No. 6 for the famed Daytona 500.

“We’re thankful to the team at Esperion and can’t wait to introduce them to the sport in a big way in 2023.”