Ducati Ends an Extraordinary Year: 61,562 Motorcycles Delivered Worldwide, 2022 is The Best Year Ever 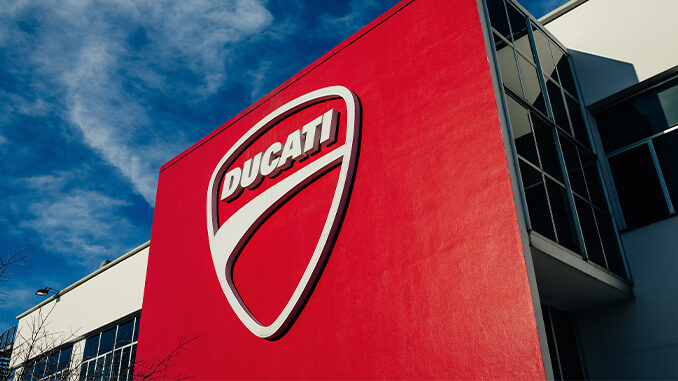 BORGO PANIGALE (Bologna, Italy) – January 12, 2023 – (Motor Sports NewsWire) – 2022 confirmed itself as an exceptional year for Ducati, which closed the period with a record of 61,562 motorcycles delivered to enthusiasts around the world, an extraordinary result that complements the successes collected by the motorcycle manufacturer in the racing world. Sales grew by 3.6 percent over 2021 and 28 percent over 2020. 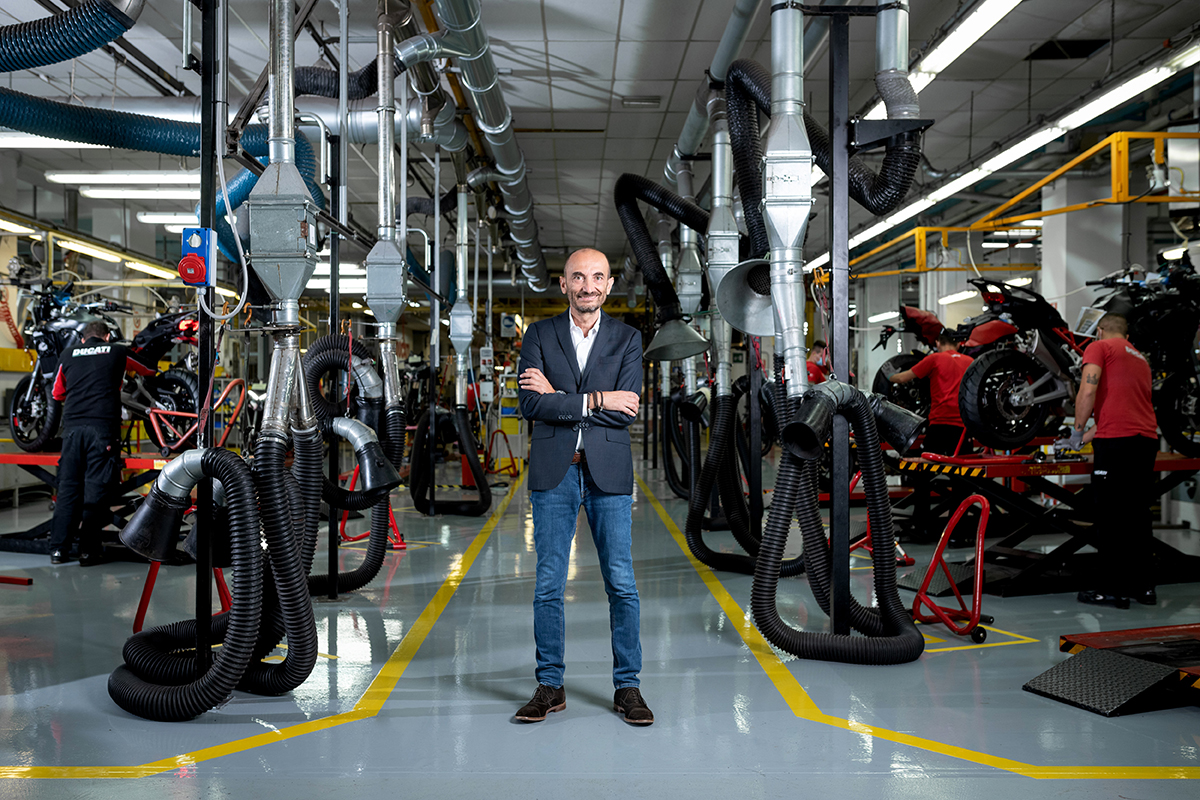 Claudio Domenicali, Ducati CEO: “This sales result is the outcome of the path that sees us investing in continuous improvement and growth. For the second consecutive year, we registered record deliveries, exceeding 60,000 motorcycles for the first time in our history. Ducati is an increasingly global company, ambassador of Made in Italy in the world, and these positive results make us truly proud. In the sporting field, we have won everything we could aspire to, bringing home the Triple Crown in both MotoGP and WorldSBK. An unprecedented achievement that has written a historic page in motorcycling and will remain forever engraved in the hearts of all Ducatisti. The year 2023 will see the debut in the MotoE championship of the first electric Ducati ever produced. I would like to extend my heartfelt thanks to the women and men who work at Ducati in Borgo Panigale and in subsidiaries around the world, because without their dedication and commitment all the successes achieved by the company would not have been possible.”

In 2022, Italy confirmed itself as the leading market for Ducati, with 9,578 motorcycles and a 10 percent growth compared to 2021. The United States is in second place with 8,441 units delivered, penalized compared to 2021 (-6 %) due to logistical difficulties and delays in overseas shipments.Another strategic country for Ducati is Germany, with 6,678 motorcycles, which is growing by 9 percent over 2021, positioning itself as the third largest market. 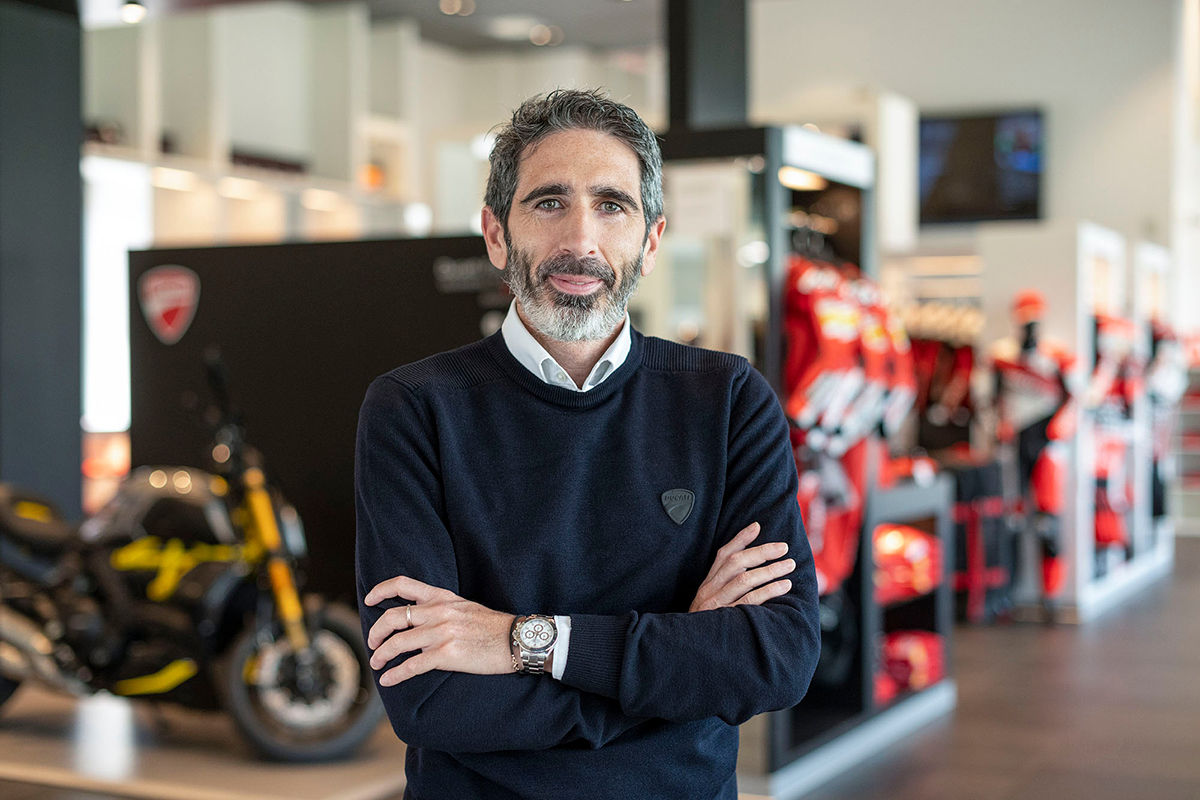 Francesco Milicia, Ducati VP Global Sales and After Sales: “2022 was a year full of successes for Ducati and this record of deliveries is further confirmation of the solidity of the Company and of the constant growth of the brand in the world. In the…