Why You Should NOT Emissions Delete Your Diesel Truck 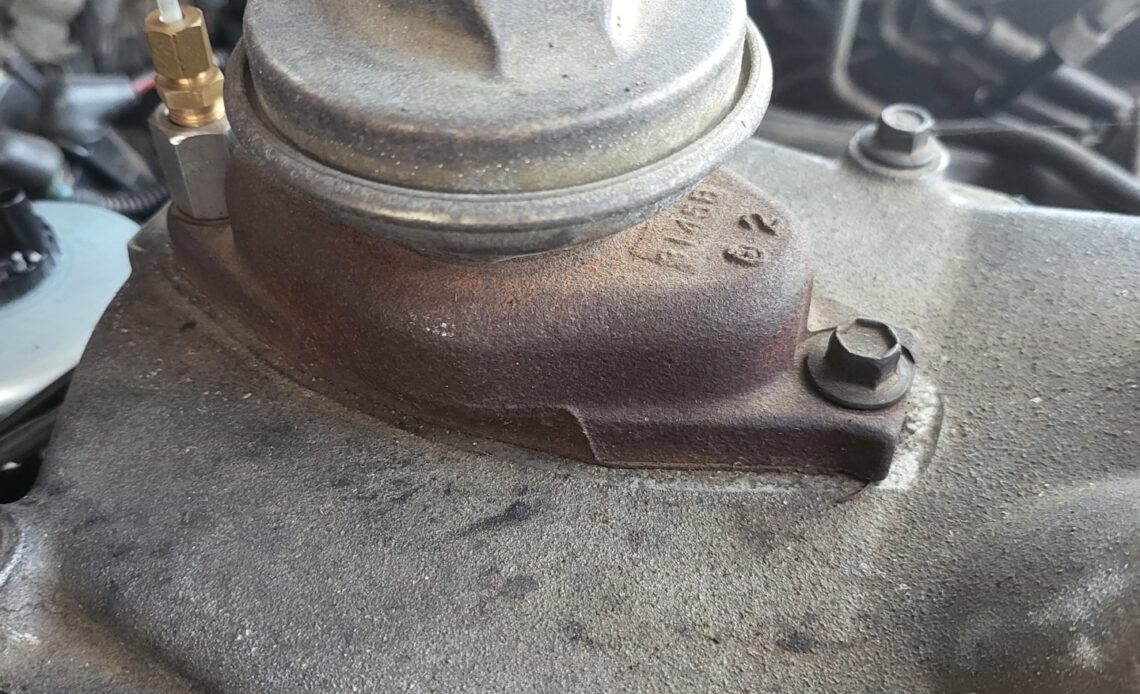 The first time I heard someone talk about an emissions delete diesel truck was at a welding shop in 2016. My coworker talked about how fast and how much better the truck ran after the “delete”. He was boasting about how his 2015 Denali hit 152 mph. Roughly two weeks later, he, myself, and my boss all went out for lunch and I could tell he was visibly upset. I asked him how the truck was running, which started a conversation that took a very bad turn. During the conversation, I learned that his Duramax had a catastrophic engine failure. Unfortunately, the torched engine was not the worst news for the one-year-old truck.

After putting all the emissions pieces back in place, he had the truck towed to the dealership. He was hoping to “beat the system” for warranty work. That experience could have gone better. After taking the truck to the dealership, one day he got a phone call from the dealer. The caller stated that the warranty was void. This was due to emissions tampering and ECU tuning he tried to hide. Needless to say, this was a lesson learned.

It all started with a little (EGR) valve. (seen on the very top of the intake.)

Emissions System Over The Years

Anyone who knows about diesel trucks has heard of “emissions delete.” But what does that actually mean? To understand more, we need to go back to the ’90s, when the Exhaust Gas Recirculation (EGR) valve was incorporated into light-duty diesel trucks. The EGR valve would reroute exhaust gas back into the air intake, through the engine, and out the exhaust. This process is done to reduce emissions output. The EGR valve would be the only emissions system on a passenger diesel truck until 2008.

In 2008, new regulations for diesel trucks were introduced, and the Diesel Particulate Filter (DPF) was mandated on light-duty diesel trucks. The DPF acts as a filter in the exhaust system to keep emissions down to help with the ever-tightening emissions regulations from the EPA.

Then in 2010, the EPA mandated that all diesel trucks have an emission-reducing device using Diesel Exhaust Fluid (DEF). Entry of this new regulation would cause diesel enthusiasts to become furious with the addition of another liquid added to the diesel engine and the hassle of dealing with it.

What Is The Meaning Of Deleted

Whenever you hear someone say emissions delete or “deleted” in the diesel truck world, they are talking about removing part or all of the emission systems like the DEF, DPF, and…