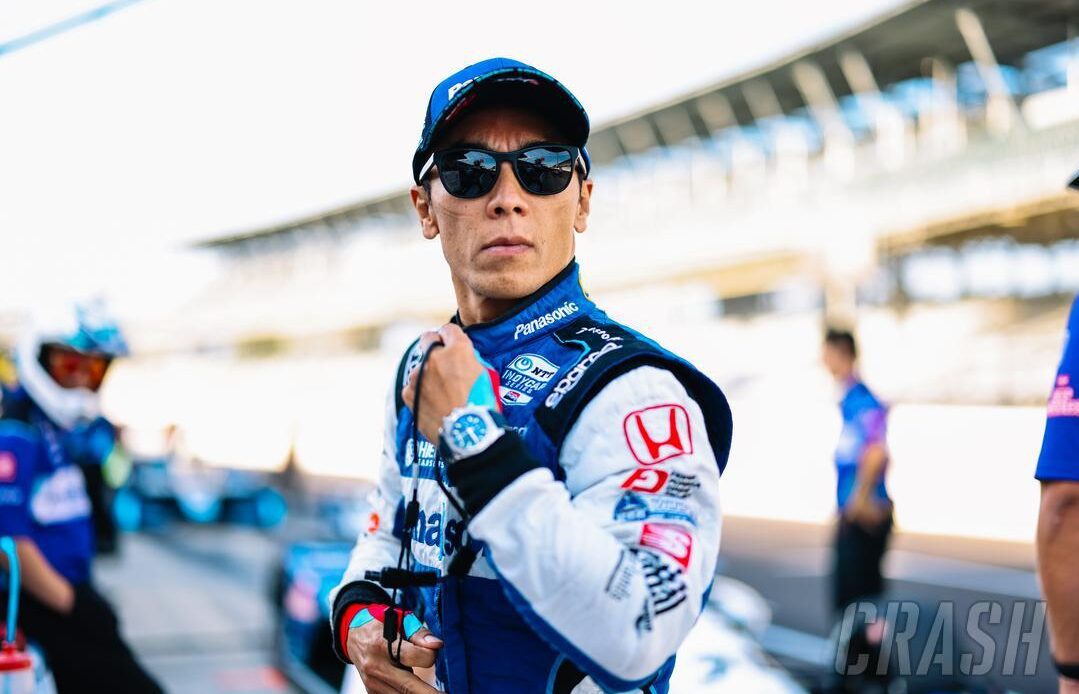 After winning the biggest race in the world last year with Marcus Ericsson, Ganassi has reloaded in an effort to go back-to-back this May. Sato joins an elite group of drivers in Ericsson, and series champions Scott Dixon and Alex Palou. Three of their drivers now represent a combined four Indy 500 victories.

The team signed Marcus Armstrong to drive the road and street course races this season, but Sato gives them a proven race winner at the other five rounds on the schedule. The veteran racer has his best opportunity to join the elite list of three-time winners at Indianapolis. The Japanese driver won his first two with Andretti Autosport in 2017 and Rahal Letterman Lanigan Racing in 2020. This will be the sixth team that he has driven for in his IndyCar career.

Sato’s first race with the team will come at Texas on April 2 before the Month of May begins at Indianapolis. The Open Test at the Indianapolis Motor Speedway on April 20-21 will provide he and the team plenty of time to get acclimated. Ironically enough, it was exactly ten years ago when Sato made his daring last-lap pass on Dario Franchitti that didn’t end well. That was the third Indy 500 win for Franchitti, who will now help Sato try to get his third.

After a seven-year stint in Formula One and 13 full-time seasons in IndyCar, Sato will now scale back his driving duties. It is a sacrifice that he was more than willing to make, to land with a team like Ganassi. “I am extremely excited to join this organization, which has been at the top of our sport for decades,” Sato said. “Focusing on the oval races is a new chapter for me, but I’m thrilled to have the ability to race with teammates that have won championships and the Indy 500, which is a tremendous advantage.”

Sato has six wins, 14 podiums, and 10 poles in his 215 career starts. He will be a threat to win in each race, starting at Texas. He qualified 3rd there last year with the smaller Dale Coyne Racing team. After Indy comes a pair of races at Iowa, where he captured his first career pole and was on the podium in 2018. His final start comes at World Wide Technology Raceway (Gateway) where he has been outstanding. He won the race in 2019, finished runner-up the following year, and has six consecutive top-ten finishes there.

Then there is the chance for Sato to do something extremely rare in May. Only ten drivers have won Indy three or more times. Just three of them (Al Unser, Bobby Unser, AJ Foyt) have won with three different teams, which…