Will Power Out Of Rolex 24; Luca Stolz To Deputize 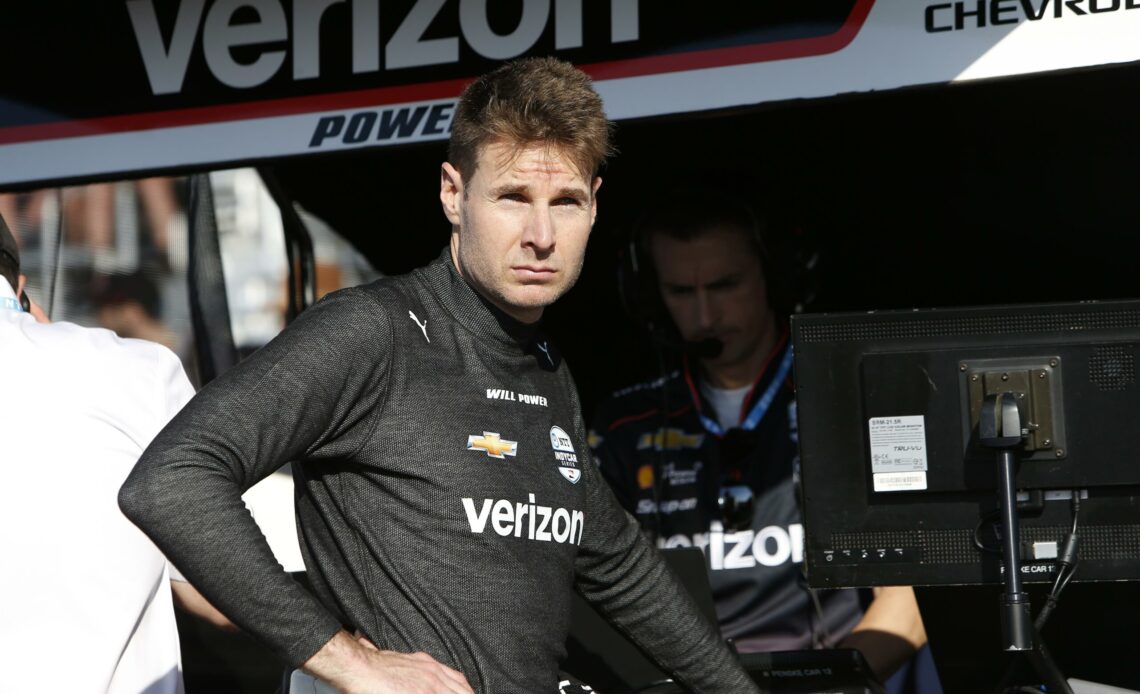 “Liz has had a couple of complications after surgery this week and has a long recovery ahead of her,” Power said in a statement. “Obviously her health is my priority and unfortunately that means I have had to put Daytona on hold. I have to thank Kenny for the opportunity and his total understanding of our situation and the support he has shown. I will be cheering them on from North Carolina and hopefully we get another opportunity to do something together in the future.”

Power was just announced as one of SunEnergy1 Racing’s drivers last Tuesday. The race would have been the INDYCAR champion’s IMSA WeatherTech SportsCar Championship debut.

The team had originally ended up on the reserve list for the race, but IMSA added them into the field on Jan. 5. While SunEnergy1 Racing does have a good amount of past experience in IMSA, the team hasn’t run full-time since 2017.

Power will be replaced by Luca Stolz, a Mercedes factory racer. Stolz is a known quantity to SunEnergy1 Racing. He has driven for the team in the last two Rolex 24s. He finished second in the GTD class in 2021 and 21st last year. In addition, Stolz was part of the SunEnergy1 squad that took the overall win in last year’s Liqui-Moly Bathurst 12 Hour, the season opener of the Intercontinental GT Challenge.

For Stolz, this will now be his sixth Rolex 24 at Daytona appearance. The second-place finish in GTD from 2021 is his best finish, but he has run competitively multiple times in the past. He finished fourth for Riley Motorsports in 2018 as well.