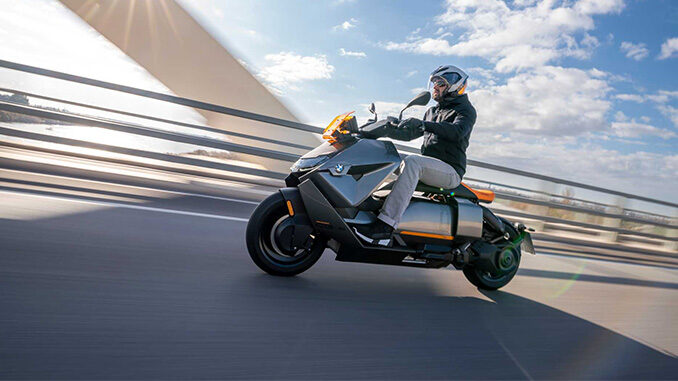 Entering the anniversary year with 202,895 motorcycles and scooters sold.

MUNICH, GERMANY – January 20, 2023 – (Motor Sports NewsWire) –  BMW Motorrad achieved the highest sales in its corporate history with 202,895 motorcycles and scooters handed over to customers, which is an increase of +4.4 % compared to the previous year. BMW Motorrad remains in first place in the global premium motorcycle and scooter segment.

Dr. Markus Schramm, Head of BMW Motorrad: “I would like to express my sincere thanks to our customers worldwide for the great trust they have placed in us again in 2022. The record result in 2022 clearly proves that our attractive product range and our brand are very popular with customers. I look forward to our centenary year in 2023 with great joy and confidence.”

Germany remains the largest single market for BMW Motorrad in 2022 with 24,129 motorcycles and scooters sold. With a record number of 21,223 vehicles handed over to customers and thus an increase of 6.7 % compared to the previous year, France, among other countries, ensured a satisfying pan-European result for BMW Motorrad.

China, India, Brazil and the USA have a significant share in the success.

R 1250 GS and GS Adventure are the driving forces once again.

The R 1250 GS and R 1250 GS Adventure boxer models achieved strong sales figures in 2022 again. With a combined total of almost 60,000 units, the two Adventure models made a significant contribution to the successful overall result achieved by BMW Motorrad.

The sports 4-cylinder models were also sold very successfully. The S 1000 RR in particular underpinned its top position in the sports segment. Over 10,000 customers opted for this racetrack rocket alone in 2022. Together with the S 1000 R and the S 1000 XR…