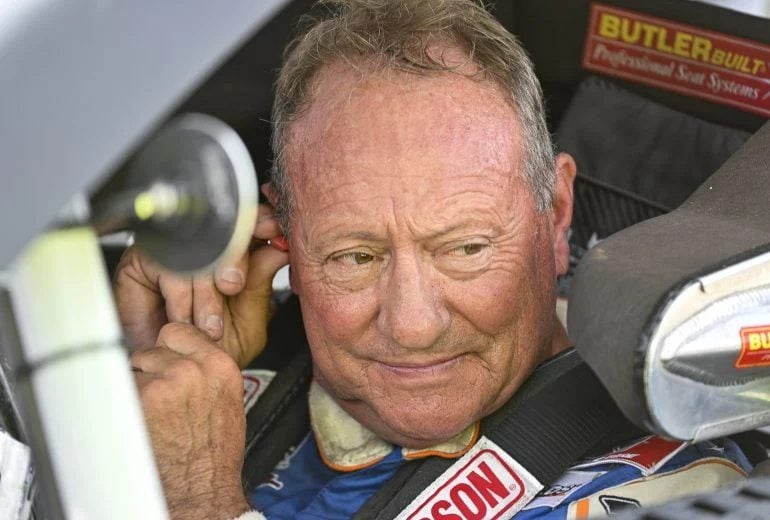 In a Nutshell: After a 2022 season of races turning into routs up front, late model racing is proving competitive from sea to shining sea a month into the 2023 campaign.

Moyer’s win Sunday at Central Arizona was the 848th feature triumph of his career. Enough said.

I said the same thing about IMCA TV’s coverage of the IMCA Winter Nationals two weeks ago at Cocopah, and I’ll say it here… the lack of social media presence from IMCA racing’s streaming partners is really hurting the visibility of their racing events. With the World of Outlaws canceled on Saturday the Early Thaw out west was the weekend headliner, yet there were no replays or updates to be found outside of those that bought the PPV. Lots of missed eyeballs.

Considering how crate engines have effectively neutered late model racing in many places across the South, it scared me to hear Ricky Weiss referring to how the rules package being run at Central Arizona for the Early Thaw utilizes a restrictor plate. But I’ve got to concede, all four late model races at CAR this week were very entertaining affairs. Coupled with Vado being Vado and Volusia putting on two good Outlaw races, life has been good for late model fans to date.

Speaking of Volusia… how in the hell is there no rain date for the Sunshine Nationals finale?!

I get it if an Outlaws show in the middle of nowhere gets axed and can’t realistically be re-staged, but get real, 90% of the late model field that was at Volusia isn’t going anywhere given that the Lucas Oil Late Model Dirt Series kicks off at Golden Isles Speedway in Georgia with practice on Wednesday. Really disappointing to see WRG axe a $20,000-to-win…