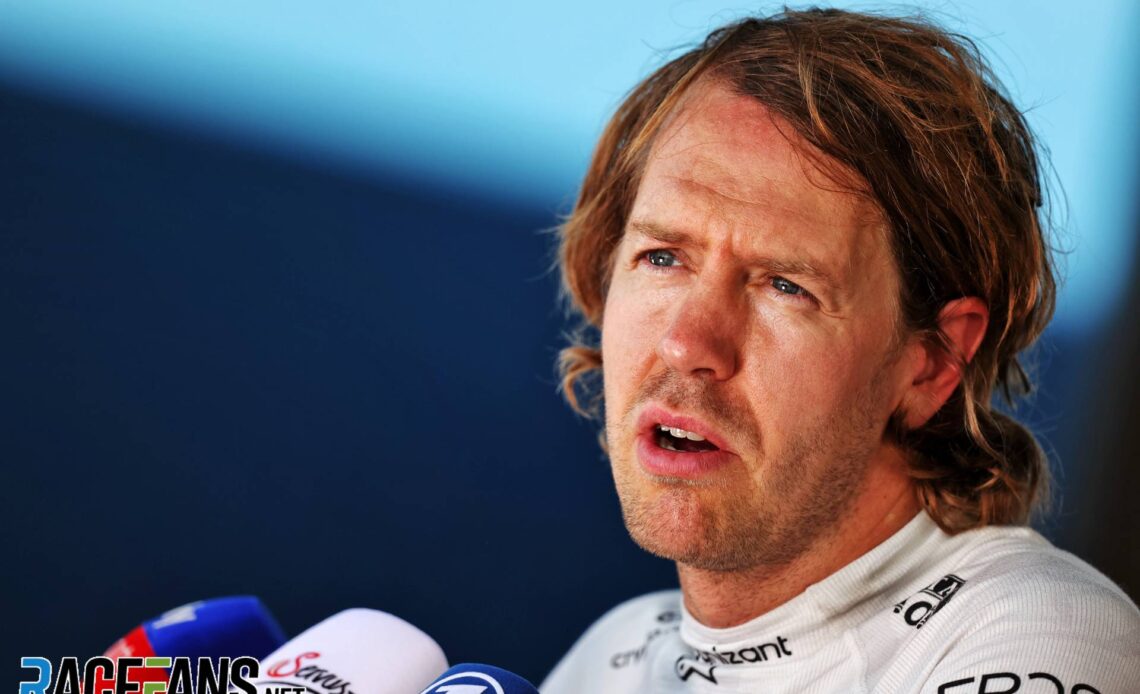 In the round-up: Sebastian Vettel praised the removal of sausage kerbs from Paul Ricard, saying they present an “unnecessary risk”.

Vettel was among drivers who petitioned to have sausage kerbs removed at Paul Ricard, saying they had no place at race tracks.

“At least they were taken away,” acknowledged Vettel. “It’s just unnecessary risk. We’ve seen so many incidences in the past with those sausage kerbs. So I think they shouldn’t ever come back.”

F1’s plan to have 100% sustainable fuel run in every car by the 2026 season has progressed to the laboratory stage, with 39 surrogate fuel blends being tested in a single-cylinder engine to replicate as closely as possible a potential F1 power unit.

F1’s managing director of motorsports, Ross Brawn, confirmed that the fuel will be synthetic, made from bonding hydrogen and carbon molecules to create an inorganic petrol. Carbon capture from the air can mean that, effectively, no carbon is added when it is burned.

“We’re working on an E-fuel where the carbon circle is completely neutral so the carbon utilised to produce that fuel is the same quantity as the carbon emitted from the internal combustion engine,” said Brawn. “It means that the engines do not add anything to the carbon dioxide in the atmosphere.”

German-Danish racer Oliver Goethe will drive for Campos at the Hungarian round of Formula 3 this weekend, replacing Hunter Yeany.

Yeany sustained a broken wrist during the first race of the Austrian round and was able to drive to the chequered flag but withdrew from the remainder of the weekend.

Goethe will be making his F3 debut, having previously driven in Euroformula Open and Formula Regional championships.

Red Bull driver Sergio Perez has launched Sergio Perez Team Mexico, to compete in the E1 Series powerboat racing championship. The newly-founded series was created by Formula E pioneer Alejandro Agag, which Perez said was a persuasive factor in him signing up.

“Given my relationship with Alejandro, I’ve kept a close eye on what he’s been doing and his various championships, and I think what he’s achieved with promoting more sustainable forms of motorsport is commendable,” said Perez.