Off-roading on the ranch – Inside Mick Schumacher’s happy place 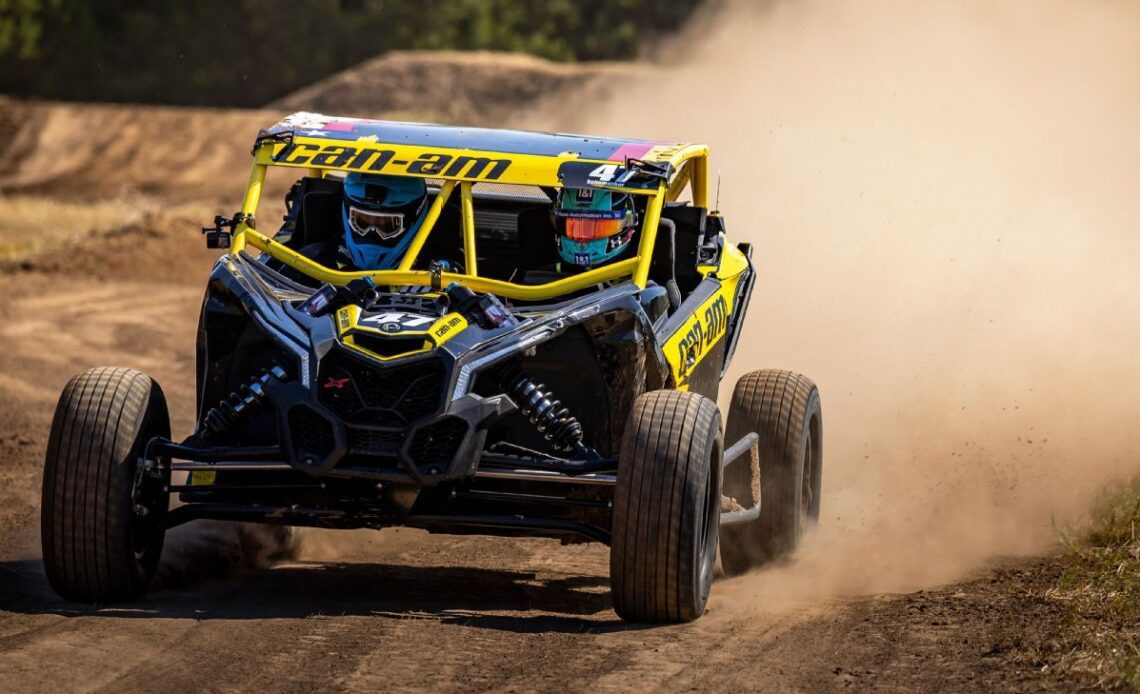 Mick Schumacher looks completely calm. There is a sense, even if just for a fleeting moment, that Formula One and the outside world are a million miles away. This feels like a safe space for him, the eerie quiet of the North Texas ranch broken only by the throaty engine notes of Schumacher’s off-road Can-Am Maverick X3 as he drives around a track. The circuit is dug into the brown Texan soil in the far corner of the 400-plus-acre property his family owns.

“I could do this all day,” he says with a grin as he removes his race helmet and steps away from the off-road buggy after one practice run.

It’s the old cliché about race drivers spending their free time driving cars, but you know Schumacher is telling the truth. This Mick Schumacher is not the same one you would find at a Formula One racetrack. There’s a different kind of calm about him. When the engine slows to a halt, the tranquil silence of the surroundings returns. The huge land around us feels like a sacred space, untouched, a place not sensationalised by documentary makers or photographers — this is the Schumacher family ranch, just north of Gordonville, Texas.

“It’s a retreat, a spot where I can do whatever I want,” Schumacher tells ESPN. “Not having the feeling that I’m observed or looked at. I just come here to enjoy my time.”

The entry to the ranch itself is a blink-and-you-miss-it kind of deal. There’s nothing obvious about it that would tell you one of sport’s most famous athletes owns this spot of land, nothing to say it is more noteworthy than any of the other gated properties which line Highway 377. This is remote and rural Texas — go too far north along the road and you hit the Red River, which divides Texas and Oklahoma.

The only giveaway about the property you are about to enter are three metallic horses which line the side of the road before a large black gate, with a big letter ‘S’ adorning either frame. Inside is a state-of-the-art facility for raising and breeding horses, owned by Mick’s mother Corinna, where his sister Gina, a professional equestrian, also trains.

Schumacher’s father Michael bought the ranch in 2012 to escape the fame and adulation of Europe and the rest of the world. Before the Schumachers arrived it had been untouched for nearly two decades and was home to roaming deer and bobcats. It was intended to be home away from home for the Schumachers and even in the age of ‘Drive to…