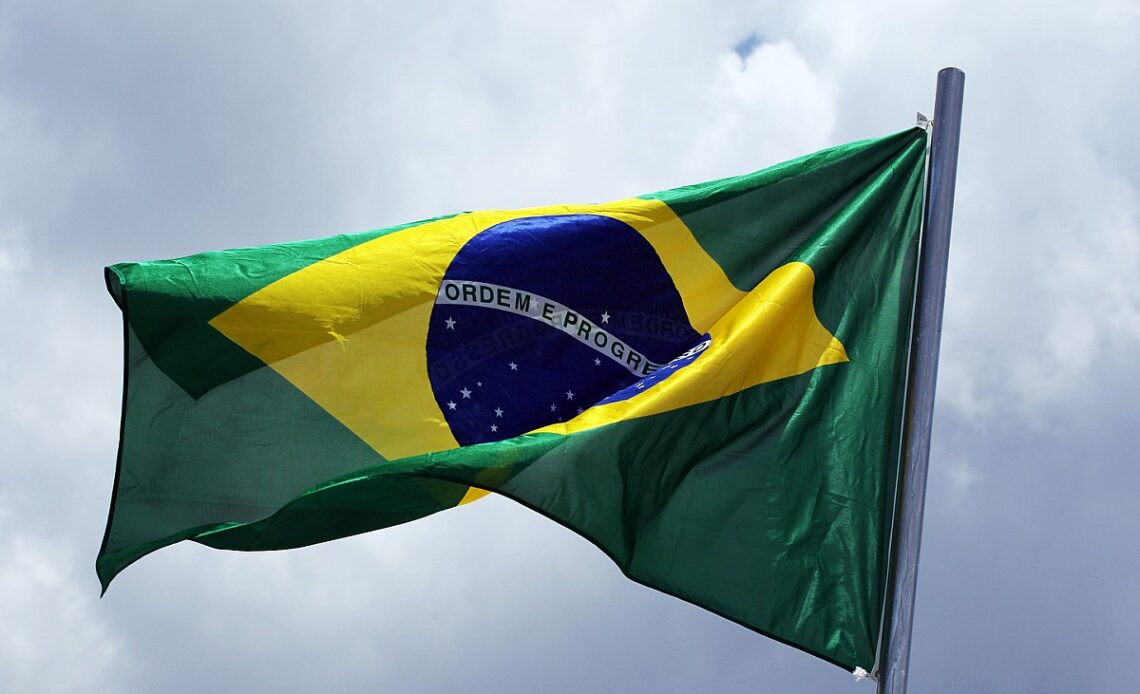 Brazil will have its very own NASCAR-sanctioned series. On Wednesday, the union between the biggest category of American motorsport and the GT Sprint Race – one of the most important series in Brazil – was officially announced, thus creating the NASCAR Brazil Sprint Race. Brazil will become the sanctioning body’s fourth international division and first in South America, joining Canada, Mexico, and Europe.

“Brazil is a vibrant country, rich in motorsports culture and community, and the perfect location for our first series in South America,” said Chad Seigler, NASCAR Vice President of International. “NASCAR Brasil Sprint Race will allow us to showcase the exciting side-by-side racing that defines NASCAR while giving Brazilian race fans a series to which they feel connected. It is our hope and intention that this series also opens more pathways for the country’s best drivers, mechanics and engineers to advance to NASCAR’s national series in the United States, the worldwide pinnacle of stock car racing.”

“NASCAR is an iconic American sport, and we are honored to join forces to create NASCAR Brasil Sprint Race,” said Carlos Col, General Partner, NASCAR Brasil Sprint Race. “GT Sprint Race has delivered exciting racing to fans since 2012 and this partnership will help take it to the next level with the introduction of more NASCAR-style racing, including future races on oval tracks. This is an historic day for motorsports in Brazil, and one that will benefit race fans across the country.”

GT Sprint Race was founded in 2012 by Thiago Marques, a former standout stock car driver in Brazil, with the goal of balancing high levels of competition, performance and safety.  The 2022 schedule included 18 sprint races over nine weekends at road courses across Brazil, including Autodromo Jose Carlos Pace (Interlagos) in São Paulo. The 2023 schedule will be released at a future date.

Brazil’s strong motorsports culture has extended to NASCAR over the past 20 years. Three Brazilian-born drivers have competed in NASCAR in the United States – Christian Fittipaldi made 15 Cup Series starts in 2003, Nelson Piquet Jr. started 83 races across NASCAR’s three national series from 2010-16 winning three times, and Miguel Paludo has 81 starts in the NASCAR Xfinity and Truck Series, including three this past season.

Through a partnership with Bandeirantes, all NASCAR Cup Series races, as well as select Xfinity and Truck Series…