Chase Cabre Wins From Pole At Richmond, Locks Into Round Of 8 In Monday Night Racing 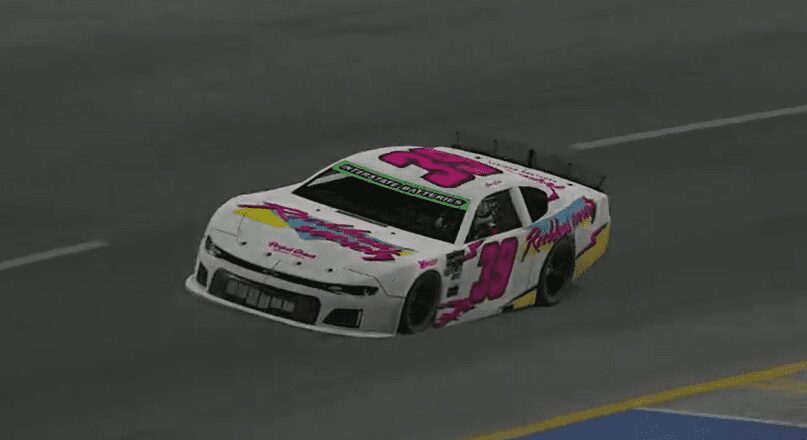 He started from the pole and stayed up front much of the race, ahead of all the mayhem in the second half. No one could challenge him on the final restarts.

Cabre is now locked into the second round of the playoffs after taking the checkered flag in the Emergent VR 150.

Two GWCs and some strong runnin’ later, Chase Cabre survives the #EmergentVR150 at @RichmondRaceway to punch his ticket into the #MNRPlayoffs Round of 8

The next three spots were also claimed by those battling for the title: Matt Stallknecht was sixth, Leighton Sibille was seventh and Ryan Vargas finished eighth. Will Rodgers and Max Kennon completed the top 10.

The first 60 laps were relatively clean, as no caution flags waved for the Super Late Models on the 0.75-mile Virginia track. This was likely because there are no more fast repairs, a rule change after last week’s wild event at Talladega Superspeedway.

Cabre began on the pole alongside Alfredo, though Alfredo lost positions at the start on the outside. Meanwhile, Schildhouse began the race on pit road and went a lap down after not making a qualifying lap.

Back at the front, Cabre, Vargas, Sorah and Cabot all dueled among themselves for the first four spots.

As the race cooled down and the action intensified, cars started battling closer together thanks to more grip on the tires. As a result, some cars got into each other, bringing out the cautions. The first one came around lap 63 for Brandon Brown, who was turned off the nose of Stallknecht and down into Justin Melillo.

Much of the leaders pitted during this yellow, with Padgett making up several spots with his two-tire pit stop.

There were also some trouble on pit road, as Smithley and Reid Wilson crashed after Steve Auffant couldn’t find his pit box. Vargas and Heim sped on…