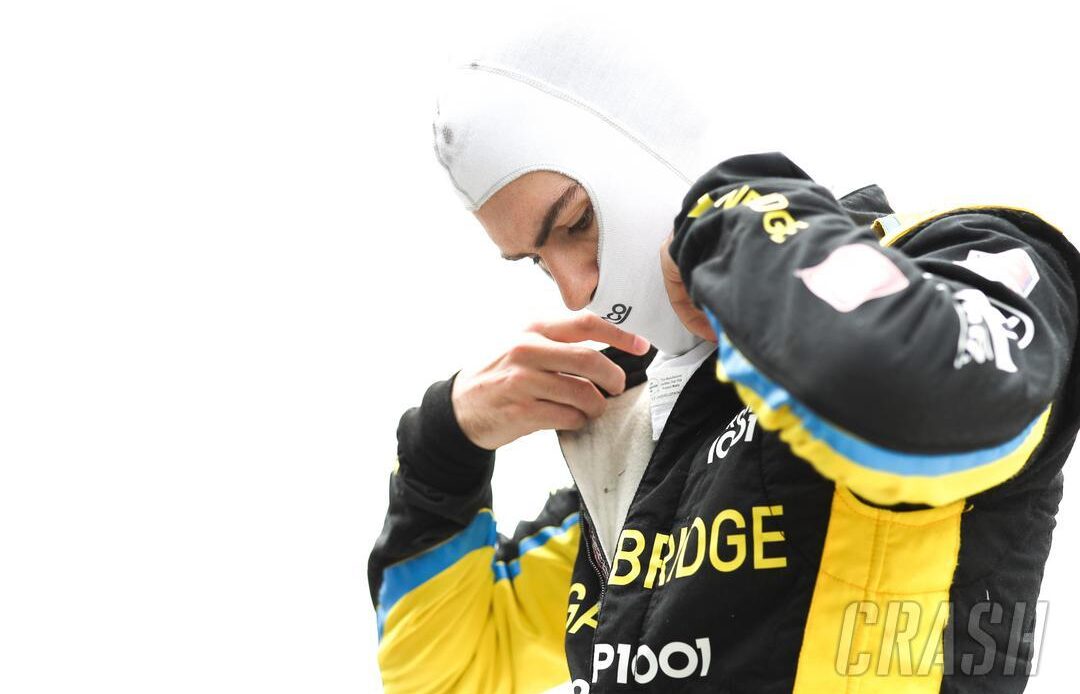 There is never a shortage of IndyCar representation at the Rolex 24, and the 61st running this weekend is no exception. More than one-third of the Indianapolis 500 field will take part in this event, with ten full-time drivers in a seat. That number was 11 but reigning series champion Will Power had to drop out to support his wife who is recovering at home.

Five IndyCar teams will be fielding entries in the race this weekend, including Andretti Autosport, who just recently partnered with Wayne Taylor Racing. Michael Andretti’s four IndyCar drivers will be racing in five different cars this weekend, but all with different teams.

Colton Herta will be pulling double duty in the endurance event, driving for both BMW Team RLL cars in the Grand Touring Prototype (GTP) class. Andretti’s top driver will be aiming for his third Rolex 24 watch after winning in 2019 (GTLM) and 2022 (LMP2). While it sounds like a daunting task, the young driver will have plenty of opportunity to rest between stints.

“I’ll do a little bit in both cars, but in theory they’re both the same car,” Herta said. “They may have minor setup changes, but nothing I shouldn’t be able to get adjusted to quite quickly. It’s going to be a true endurance race. I think it’s going to be more about taking care of the car and making sure nothing breaks than about being the outright fastest. I have two chances because I’ll be driving both cars. I’m looking forward to it.”

Before his sophomore season begins in St Petersburg, Devlin DeFrancesco will compete in the LMP2 class with Rick Ware Racing in the No. 51 ORECA entry. He is part of a unique blend of accomplished drivers. He and Eric Lux won the LMP2 division last year with DragonSpeed. Formula One reserve driver Pietro Fittipaldi and defending Daytona 500 winner Austin Cindric will certainly provide this team with a roster capable of winning on Sunday.

Kyle Kirkwood returns to his familiar seat at Vasser Sullivan Racing. The young driver will lead the trio of Aaron Telitz, Frankie Montecalvo, and Parker Thompson in the No. 12 Lexus in the GTD category. “Kyle played a huge role in two of our 2022 IMSA wins, and the time is right to give him an opportunity to help lead the No. 12 Lexus to a Rolex 24 victory,” said team co-owner Jimmy Vasser. “We’ve been laser focused on building a roster that’s a favorite to win it, and with an all-star line-up, we’re ready for it.”