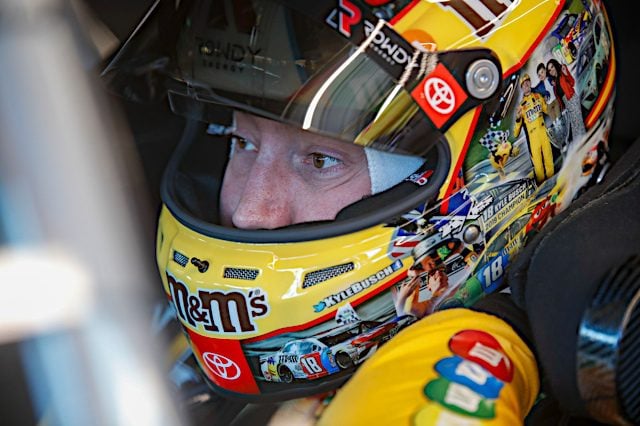 A trio of drivers has been announced for the 2023 Camping World SRX Series season, SRX announced Jan. 18.

Kyle Busch, Clint Bowyer and Helio Castroneves will join the series for a portion of the six-race schedule.

Stafford Speedway features an appearance from Bowyer, while Motor Mile Speedway will feature all three drivers.

They join Kevin Harvick, who was announced Jan. 17 to a two-race stint of Stafford and Berlin.

Thunder Road Speedbowl and Eldora Speedway are the only tracks on the schedule without any drivers announced to date. SRX has also not announced any racers contesting all six events.

The duration of the SRX season will be broadcast Thursday nights on ESPN in 2023 and kicks off with Stafford on July 13.