Leon Haslam to miss Most for Suzuka 8 Hours 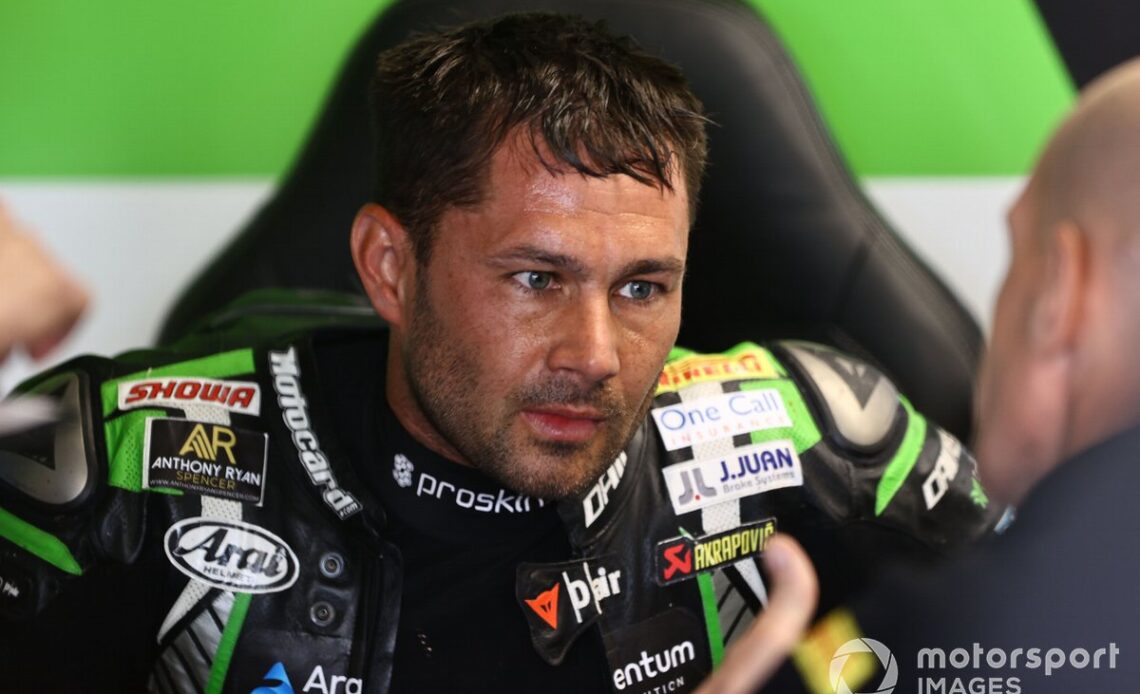 In a statement released on Tuesday, Pedercini revealed that Kawasaki had requested Haslam to fly to Japan early so he can begin preparations for the popular motorcycle enduro scheduled on August 5-7.

Haslam is due to race for the factory Kawasaki team at Suzuka alongside the marque’s WSBK riders Jonathan Rea and Alex Lowes, both of whom will remain in Most for the sixth round of the season before travelling to Japan early next weekend.

Haslam’s place at Pedercini will be taken over by Ryan Vickers, who finished 12th in the British Superbike Championship last year with a different version of the Kawasaki ZX-10RR.

“We are sorry that we cannot run with Leon as planned in the Czech Republic but fully understand his obligations with Kawasaki in relation to the Suzuka 8 Hour event,” said team boss Lucio Pedercini.

“We are part of the Kawasaki family and if Leon can help them in Japan we will be very happy. We are however excited to welcome young British rider Ryan Vickers to the team for #CZEWorldSBK.

“He has shown good pace in BSB and we look forward to working with him in Most – a circuit that should suit a rider coming from BSB.

“It has been very easy to reach an agreement due to the fact that Ryan is very motivated for this opportunity and is helped by Roger Burnett, with whom I have great deal of respect and have known for a long time.”

Haslam was part of the crew that secured Kawasaki’s first victory in the Suzuka 8 Hours in more than two decades in 2019, joining Rea and current Yamaha rider Toprak Razgatlioglu on the top step of the podium.

Haslam split with Kawasaki at the end of the 2019 WSBK season and switched to Honda, but reunited with the former this year in BSB with the Lee Hardy Racing team.

He has already made additional outings in WSBK with Pedercini this year, first as a replacement for  the ousted Loris Cresson at Assen and then as a wildcard at Donington. He is due to make another guest appearance at Portimao in October.

This year marks the return of Suzuka 8 Hours after the event had to be cancelled in both 2020 and ’21 due to the coronavirus pandemic and the resulting entry restrictions in Japan.